Critically, the cancellation of student debt is being paired with a plan to lift the freeze on federal student debt payments, beginning in January 2023. That means many Americans who haven’t had to pay down student loans since March 2020 will have to begin doing so, eating into their cash flows.

Despite fears that Biden’s student debt relief will fuel already-crippling inflation, economists say the combined impact will be minimal on the economy at large.

“We’re not talking about raising or lowering inflation by a percentage point or even a half a percentage point. We’re talking about a really small impact,” Dean Baker, co-founder of the Center for Economic and Policy Research, told CNN in a phone interview. “But for individuals this makes a big difference. It wipes out more than half the debt for more than half the borrowers. That’s a big deal.”

Tens of millions of borrowers impacted

The typical undergraduate student with loans graduates with nearly $25,000 in debt, according to a Department of Education analysis cited by the White House.

Up to 43 million borrowers will receive relief from Biden’s student debt plan, including eliminating the full remaining balance for about 20 million borrowers, according to the White House.

The inflationary impact would have been larger if Biden did not impose an income threshold on the debt relief or if he heeded calls from some progressives to wipe out $50,000 in student debt.

Baker praised Biden’s plan as a “good compromise” that avoided going to extremes.

“It’s helping people out, but not giving away the store,” he said.

Some groups, including the NAACP, argue Biden’s debt relief doesn’t go far enough given the mountain of student debt in America.
“Canceling just $10,000 of debt is like pouring a bucket of ice water on a forest fire,” NAACP leaders wrote in a CNN Business opinion piece.

Of course, there is a cost to canceling student debt. And that cost will be picked up by taxpayers just when deficit reduction had suddenly become a bipartisan trend in Washington.

A one-time cancellation of $10,000 for each borrower earning less than $125,000 will cost the government approximately $300 billion, according to an estimate this week from the Penn Wharton Budget Model. (The Penn Wharton model did not include the cost of wiping out up to $20,000 in student debt for Pell Grant recipients).

Although $300 billion isn’t massive for a $25 trillion economy, the cost of the student debt forgiveness would cancel out the projected federal budget deficit savings from the just-passed Inflation Reduction Act.

“All the deficit reduction will be wiped out,” Marc Goldwein, senior vice president and senior policy director for the Committee for a Responsible Federal Budget, told CNN’s Poppy Harlow.

Note that the White House has hailed the deficit reduction aspect of the Inflation Reduction Act as an important inflation-fighting measure. And this marked a significant shift after years of both parties adding to America’s mountain of debt to fight the Covid-19 pandemic.

Even Jason Furman, head of the Council of Economic Advisers for former President Barack Obama, has doubts about Biden’s plan.

“Pouring roughly half trillion dollars of gasoline on the inflationary fire that is already burning is reckless,” Furman tweeted. “Doing it while going well beyond one campaign promise ($10K of student loan relief) and breaking another (all proposals paid for) is even worse.”

Still, said Zandi of Moody’s, this is a “big positive deal for probably close to 40 million, mostly lower and middle income, Americans, but [a] small negative deal for all American taxpayers.”

Beyond the economic impact, Biden’s plan has sparked questions about fairness because it only helps people who were fortunate enough to go to college.

“Instead of forgiving student loans for six-figure earners, we should be working to level the playing field for all Americans,” Ryan said.

Citing a Department of Education analysis, the White House said nearly 90% of relief dollars will go to those earning less than $75,000.

The student debt forgiveness comes too late for borrowers who worked for years to pay off their loans, only to now see others have their debt wiped away.

No matter the amount, wiping out student loan debt doesn’t address the underlying problem: College tuition is way too expensive.

Between 2000 and 2021, the cost of college tuition increased at more than twice the pace of overall inflation, according to Moody’s Analytics. That’s despite a slowdown in tuition hikes during Covid.

It’s hard to see how eliminating a chunk of student debt solves that issue. And some, including former Treasury Secretary Larry Summers, have warned debt relief could also help raise tuitions.

“Costs are out of control. It’s absurd people have to borrow large amounts and then struggle to pay it back,” said Baker. “That problem is unsolved.”

Sun Aug 28 , 2022
In recent months, the House of Representatives has been hard at work drafting various spending bills for the 2023 fiscal year. While these bills provide funding for a vast array of government programs and agencies, there was one thing that really stands out. Collectively, the bills that are making their […] 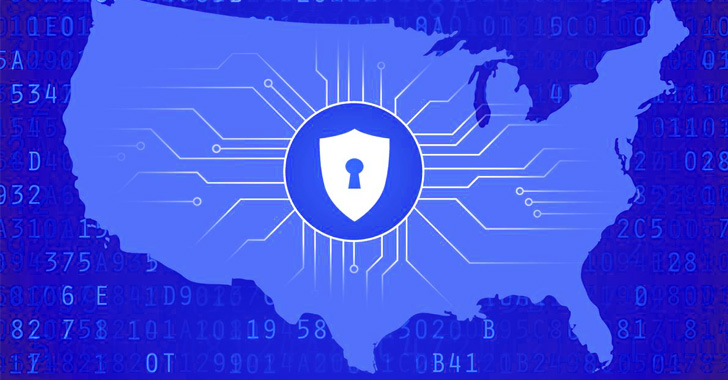