Sign up to myFT Daily Digest to be the first to know about Binance news.

One of the world’s leading financial regulators has said it is “not capable” of properly supervising Binance despite the “significant risk” posed by the cryptocurrency exchange’s products, which allow consumers to take supercharged bets.

Binance is among the largest global crypto exchanges, facilitating hundreds of billions of dollars of transactions each month.

But the Financial Conduct Authority said that Binance’s UK affiliate had “failed to” respond to some of its basic queries, making it impossible to oversee the sprawling group, which has no fixed headquarters and offers services around the world.

The admission underscores the scale of the challenge facing authorities in tackling potential risks to consumers buying frequently unregulated products through nimble cryptocurrency businesses, which can often circumvent national bans by giving users access to facilities based overseas.

The FCA censured Binance two months ago, saying that the company was unauthorised to offer conventional financial services or offer a crypto exchange within the UK. Regulators in other major financial hubs have also expressed concern about Binance but the company has continued to offer crypto trading to consumers around the world.

For the latest news and views on fintech from the FT’s network of correspondents around the world, sign up to our weekly newsletter #fintechFT

The UK regulator said on Wednesday that Binance’s “complex and high-risk financial products” posed “a significant risk to consumers”.

It added that one of Binance’s London-based affiliates, which is registered with the watchdog as an investment company, had supplied insufficient information on the wider group’s products offered in the UK, as well as other business details. That meant that Cayman Islands-incorporated Binance “was not capable of being effectively supervised”, it said.

Binance said it continued to “engage with the FCA to resolve any outstanding issues that may exist”. It added that it had complied with a series of requirements that the FCA put in place in June, including the posting of notices to its website.

The FCA kicked off a string of warnings by regulators across the world against the crypto exchange. However, UK consumers can still trade derivatives and other regulated products on Binance.com. The exchange has no formal headquarters and uses affiliates in different jurisdictions to access the conventional financial banking system.

Changpeng Zhao, its chief executive, has vowed to ramp up compliance, while financial watchdogs question the rigour of its policies to prevent money laundering and the financing of terrorism on its platform.

Binance had been building a separate, ringfenced UK exchange through an FCA-regulated unit called Binance Markets Limited that would have provided trading in cryptocurrencies against the pound and euro, according to former employees. It had applied to become a registered UK crypto company, but pulled that application in May. 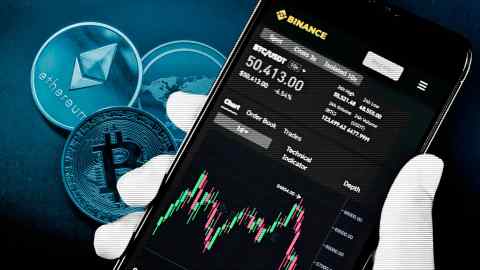 The FCA said it had taken issue with Binance’s answers to queries that it raised this year. “The FCA considers that the firm’s responses to some questions amounted to a refusal to supply information, and that the firm has failed to respond adequately to the FCA’s information requirements,” it said.

It also said that Binance had declined to provide even basic information, such as “trading names and functions for all group entities globally”.

The exchange has indicated to the FCA that its UK operations are separate from other parts of the global group. But internal Binance documents seen by the Financial Times say that “Binance is operating an FCA regulated business” and notes that “consumers will be subject to the FCA regulatory guidelines”.

Binance said: “The information provided to the FCA is correct and we continue to have good faith discussions with the UK regulator.”

The FCA notice also said that Binance’s UK arm did not have any approved senior executives, although it had submitted applications for executive director, compliance oversight and anti-money laundering officer roles.

The group earlier this month said that it had hired former US Internal Revenue Service special agent Greg Monahan as its global anti-money laundering reporting officer. It has also recently brought in former eToro executive Jonathan Farnell as director of compliance.

Mon Aug 30 , 2021
“Advisors don’t want to go from one bank to the next — you see very little of that today,” said Danny Popescu, Harbourfront’s president and CEO. “They want something different, so they’re often intrigued by what the independents might offer.” Harbourfront has 22 branches across Canada and plans to keep […] 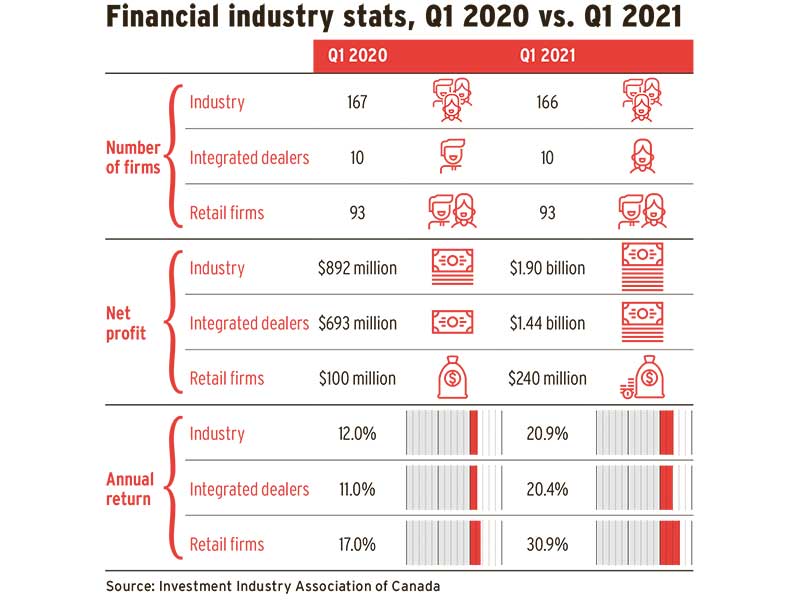