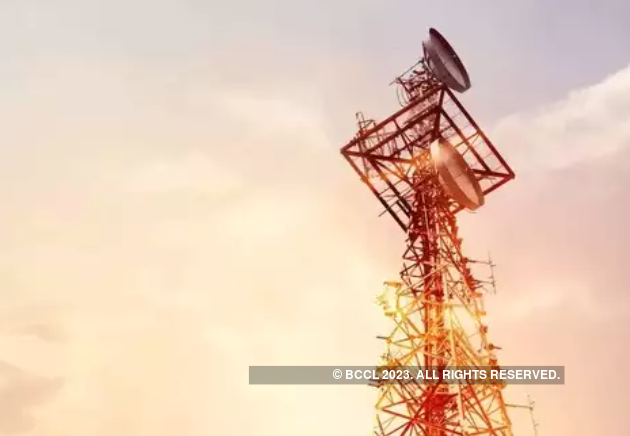 The spectrum is in the 1800 and 2100 MHz bands typically used by operators for 4G LTE (long-term evolution) networks that offer faster video streaming and internet downloads.

“Total Spectrum won by Ufone is 9 MHz in 1800 MHz band which is 70.3 percent of the total offered spectrum in the said band during the current auction,” the PTA said in a statement.

The addition will boost Ufone spectrum holdings from 6 MHz to 15 MHz in 1800 MHz band, enhancing quality and increasing coverage for voice and data services, it added.

Pakistan has nearly 100 million 3G/4G subscribers, and the new spectrum known as Next Generation Mobile Services (NGMS) is seen a precursor to any 5G launch. 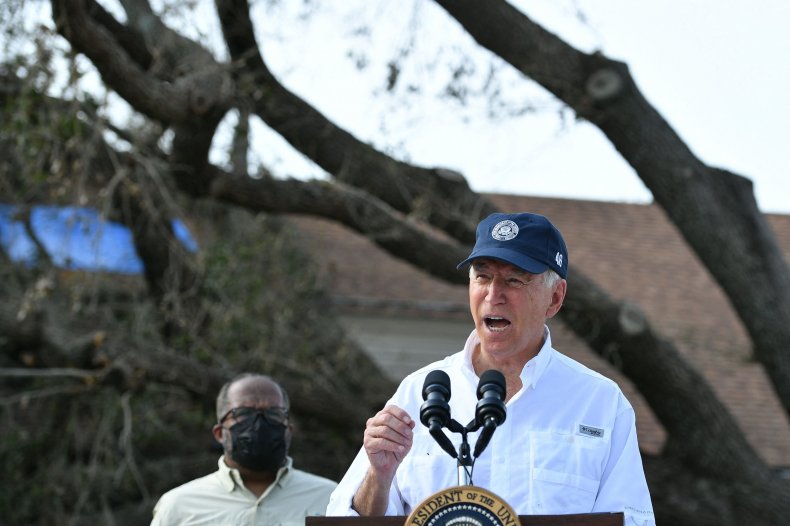