A Marquette-based telecommunications company is one of the first third party companies to express interest in using a tunnel scheduled to be built beneath the Straits of Mackinac.

Peninsula Fiber Network, which provides services for telecommunication providers and operates a 911 network in most Michigan counties, filed a letter of intent with the state to use the tunnel, company General Manager Scott Randall said.

“We would place a significant fiber-optic facility … within the utility corridor within the tunnel,” Randall said Wednesday to the Mackinac Straits Corridor Authority. “We would make that available to any other provider who wants to utilize that route. Doing so, we feel would help ensure stable and secure communications for the state of Michigan.”

There currently is one other fiber optic cable connecting the Upper and Lower peninsulas that runs along the Mackinac Bridge, Peninsula Fiber Network said.

Enbridge Energy still is pursuing a final federal permit from the U.S. Army Corps of Engineers as well as authorization from the Michigan Public Service Commission for construction of the roughly 4-mile tunnel under the straits and the location of a new segment of Line 5.

Enbridge is preparing a request for proposals for construction of the tunnel as well as a tenant manual for third party utilities interested in using the tunnel.

The Mackinac Straits Corridor Authority, under a 2018 law, is tasked with overseeing the design, construction and operation of the tunnel as well as authorizing third parties that would share the tunnel with Line 5, authority Chairman Mike Nystrom said.

“There was secondary goal here when this law was enacted and that was to promote additional utilities using this tunnel to give broader access to citizens, no matter where they are in the state,” Nystrom said. “So this sounds just like a great opportunity.”

One other party had expressed interest in the tunnel, but had not yet submitted a letter of intent, the Michigan Department of Transportation told authority members.

The 68-year-old light crude and natural gas liquid pipeline has been a subject of controversy for years as environmental activists have expressed concern about the catastrophic effects of a potential oil leak in the Straits of Mackinac.

In late 2018, Republican former Gov. Rick Snyder signed an agreement with Enbridge that requires the company to build a more than $500 million tunnel beneath the Straits of Mackinac to house a new segment of Line 5.

But Democratic Gov. Gretchen Whitmer and Attorney General Dana Nessel, both of whom campaigned on promises to close the line, have opposed those plans.

In November, Whitmer’s Department of Natural Resources revoked Enbridge’s 68-year-old easement in the Straits of Mackinac for alleged violations of the 1953 agreement, triggering dueling lawsuits between the state and Canadian pipeline giant.

Enbridge refused to shut down by Whitmer’s May 12 deadline, arguing that its operations fall under federal oversight, not state.

Both parties are in mediation in federal court, as Michigan officials attempt to move one of the federal cases back to state court.

Thu Jun 3 , 2021
Transport Minister, Kweku Ofori Asiamah has warned telecommunication companies who have installed their masts along flight paths leading to the Wa airport to as a matter of urgency remove them or have them forcibly removed by the ministry. The move according to the Transport Minister is to enable commercial flights […] 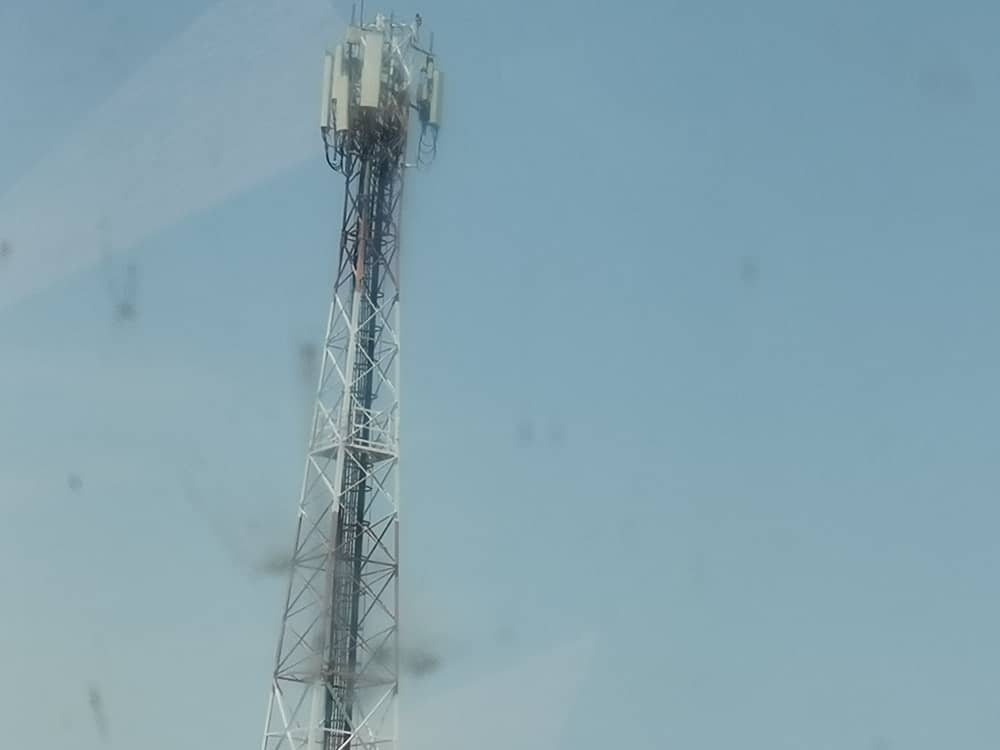