Stocks rose Friday as investors digested a mixed report on the state of the U.S. labor market, with a back-to-back miss on monthly payroll gains serving as potential fuel for policymakers to keep their current support systems in place for longer.

The S&P 500, Dow and Nasdaq each gained following the Labor Department’s May jobs report. Headline non-farm payrolls rose by 559,000, which accelerated from April but still missed estimates for a rise of 650,000. While the unemployment rate fell to a new pandemic-era low of 5.9%, this came alongside a drop in the labor force participation rate, suggesting a smaller share of Americans out of work returned to the labor force to look for or take new jobs.

Investors may be interpreting the back-to-back miss in job gains as a sign that the economy has not yet recovered enough to warrant a pivot in the Federal Reserve’s ultra-accommodative monetary policy stance. Growth and technology stocks outperformed, and the Nasdaq advanced by 1.5% for its best day in two weeks. The S&P 500 ended just a few points below its all-time closing high.

“What I see here is somewhat of a ‘Goldilocks’ overall economy. I see that employment is increasing,” former Chase Chief Economist Anthony Chan told Yahoo Finance on Friday. “With regard to the reason why the market is excited, it’s because that it’s telling us that the economy is not blistering hot, that it’s actually going to be opening up pretty gradually. I think that’s important.”

Still, the economic data overall have been mixed. A stronger-than-expected ADP private payrolls report and weekly jobless claims print on Thursday each underscored firming rehiring trends across the economy, with a smaller share of individuals becoming newly unemployed for pandemic-related reasons. Another wave of vaccinations has taken place, reopenings have picked up, and businesses have been scrambling to bring back workers to keep pace with surging demand.

“We’re entering the boomtown now. We are about to pivot from recovery to expansion in the economy,” RSM Chief Economist Joseph Brusuelas told Yahoo Finance. “I think that it’s appropriate, members of the Federal Reserve begin to signal to markets that things are not going to be the same forever, that it’s appropriate that they begin to think about tapering the pace of asset purchases at the very least, or altering the composition of those asset purchases.”

“It does make sense that later this summer, perhaps as early as Jackson Hole, or at the September meeting, we’ll get a more definitive forward look from the central bank on the end of those asset purchases,” he added.

Still, some Federal Reserve officials suggested they were still inclined to remain on hold. Federal Reserve Bank of New York President John Williams told Yahoo Finance’s Brian Cheung on Thursday that the economy was “still quite a ways off from maintaining the substantial further progress we’re really looking for in terms of adjustments to our asset purchase program.” However, earlier this week, Philadelphia Fed Bank President Patrick Harker took a different stance, saying “it may be time to at least think about thinking about tapering.”

Meanwhile, the latest meme stock rally of the past week took a breather Friday, with AMC Entertainment (AMC) shares slipping for another day after doubling on Wednesday. Shares of other heavily shorted stocks popular with traders on Reddit, including BlackBerry (BB) and Naked Brand Group (NAKD), also traded with relatively less volatility. Still, many pundits suggested elevated retail trader participation and social media-driven stock trading were here to stay.

“Reddit is not dead and the meme stock theme is not dead, and there is a big powerful audience out there that can still push those stocks around quite a bit,” Jim Bianco, Bianco Research President, told Yahoo Finance. “It seems like we’re starting to get to the point now where the broader market is starting to notice it again, like it did in late January. And should we continue to see the meme stocks continue to go, maybe a broader systemic problem will become a worry, not a problem, but become a worry like it was in January as well too.”

“I think we’re going to have to settle in and realize that this is just the investing environment that we now have in 2021,” he added.

12:44 p.m. ET: Facebook announces Trump will be suspended from platform until at least 2023

Facebook (FB) announced that former President Donald Trump will remain suspended from Facebook and Instagram until at least January 7, 2023. Shares of Facebook held more than 1.3% higher following the news, amid a broader rally in technology stocks on Friday.

The decision comes a month after Facebook’s Oversight Board upheld the social media company’s suspension of Trump, whom the board said violated community standards in his postings around the time of the Capitol riots at the beginning of this year.

“Given the gravity of the circumstances that led to Mr. Trump’s suspension, we believe his actions constituted a severe violation of our rules which merit the highest penalty available under the new enforcement protocols,” Nick Clegg, vice president of global affairs for Facebook, wrote in a press statement. “We are suspending his accounts for two years, effective from the date of the initial suspension on January 7 this year.”

11:40 a.m. ET: Here’s what economists are saying about the May jobs report

Consensus among Wall Street economists has been that the May jobs report was a tepid print, showing signs of an economy still on the upswing, but not necessarily at risk of growing so fast as to produce unchecked growth that might lead to sustained price surges and higher rates.

Many also noted that the good, but not stellar, print would offer additional justification for the Federal Reserve to remain on hold.

Here’s what some economists had to say about the report in emails and research notes to Yahoo Finance:

The three major indexes opened the session higher Friday morning as investors took the May jobs report as a sign that the economy may not be overheating as feared.

The Dow added more than 100 points, or 0.4%, following the opening bell. The Nasdaq outperformed with a gain of 0.7%, with technology stocks gaining as U.S. Treasury yields fell on optimism that the mixed economic data would keep a cap on interest rates during the recovery. The S&P 500 added 0.5%.

The U.S. economy added back another more than half a million jobs in May, with employment accelerating from April but still missing estimates even as the jobless rate slid to a new pandemic-era low.

Non-farm payrolls increased by 559,000, according to the Labor Department, missing Wall Street’s estimates for a rise of 675,000, based on Bloomberg data. This followed an increase of 278,000 jobs in April, which was upwardly revised slightly from the 266,000 previously reported. Altogether, the U.S. economy is still more than 7 million jobs short of its pre-pandemic levels from February 2020.

The unemployment rate ticked down to 5.8% from 6.1% in April. Meanwhile, average hourly earnings accelerated to a 0.5% month-on-month clip and 2.0% year-over-year increase.

Here’s where markets were trading ahead of the opening bell Friday morning:

Sun Jun 6 , 2021
Global Shale Inhibitors Market Growth 2020-2025 issued by MarketandResearch.biz provides current and forthcoming technical and financial details of the industry. It is one of the most comprehensive and important additions to our archive of market research studies. It offers detailed research and analysis of key aspects of the global Shale […] 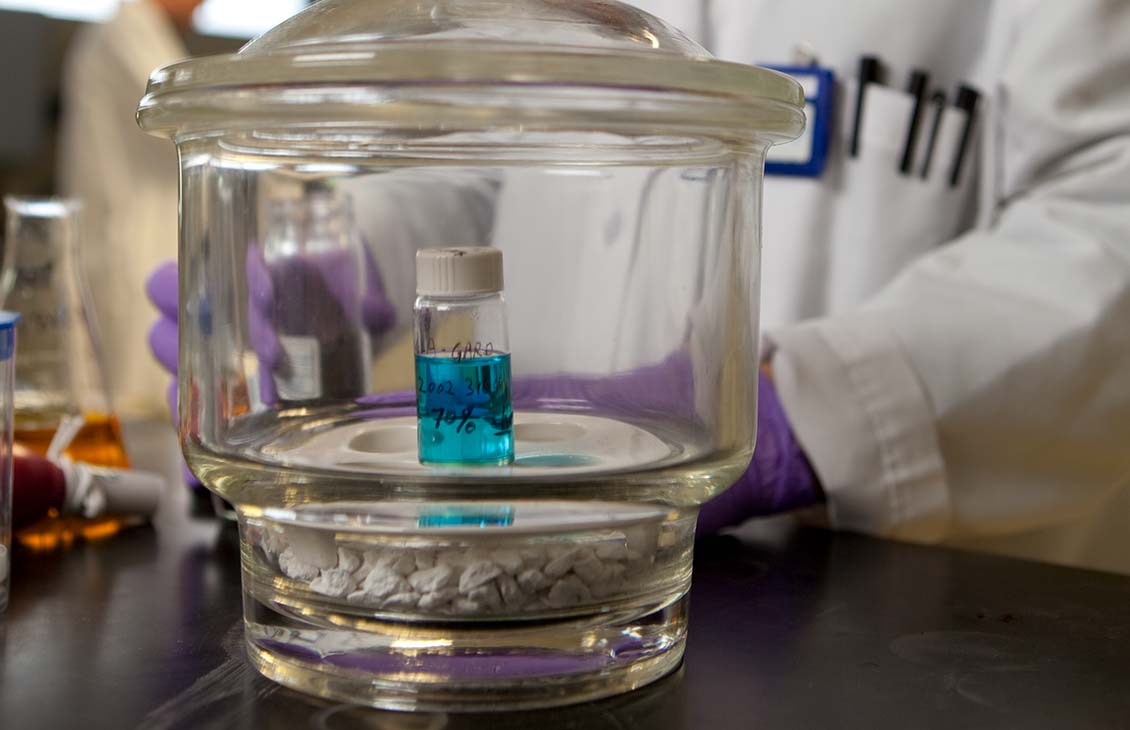