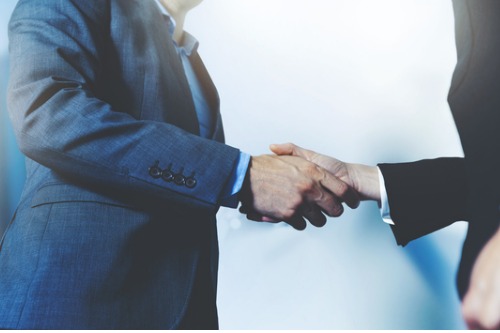 The release of the now infamous Ever Given vessel is in the offing. In an update, the UK P&I Club stated: “The UK Club is pleased to announce that, following extensive discussions with the Suez Canal Authority’s (SCA) negotiating committee over the past few weeks, an agreement in principle between […]

Here are the highlights from the recent industry hires and moves, as published in MCV/DEVELOP’s August 2022 issue.  CAT CHANNON is the new Vice President of Global Corporate Communications at Electronic Arts. Before moving to EA, Cat was working as Director of International Integrated Communications at Warner Bros. Entertainment. She’s […]