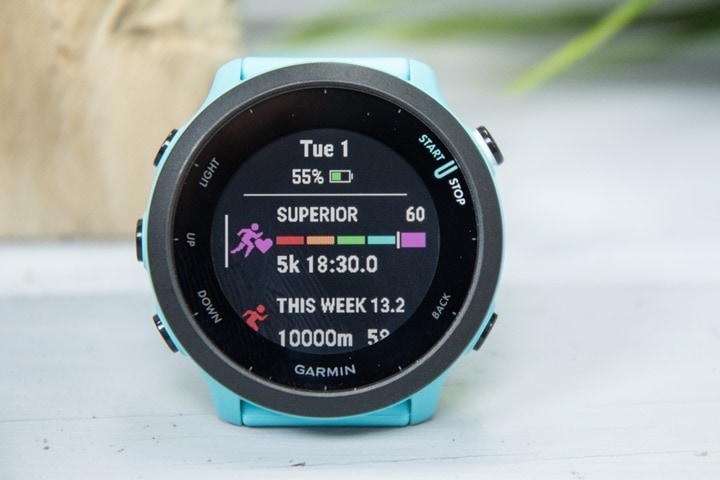 Alongside today’s announcement of the new Forerunner 945 LTE, Garmin has also refreshed its least expensive running watch – the Forerunner 55. This watch is aimed at folks that don’t need all the fancier features of a higher-end Forerunner 245, 745, or 945 series – but still want the core […]