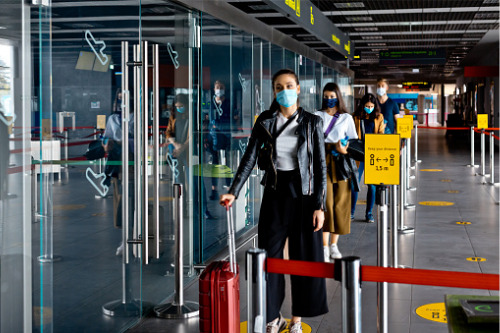 Travelers Companies has announced that it will delay its planned return of thousands of its workers to its offices in downtown Hartford, CT by a month. In July, the insurer first announced its plans for the return to occur in mid-September. Travelers also revealed that part of the return plan […] Air Force One is a recognisable symbol of American power, but the prestige the presidential plane generates for its manufacturer Boeing is diminishing amid a legal spat in Texas and the prospect of delay and higher costs for US taxpayers. Boeing has told the US Air Force it expects a […]

Here are the highlights from the recent industry hires and moves, as published in MCV/DEVELOP’s August 2022 issue.  CAT CHANNON is the new Vice President of Global Corporate Communications at Electronic Arts. Before moving to EA, Cat was working as Director of International Integrated Communications at Warner Bros. Entertainment. She’s […]