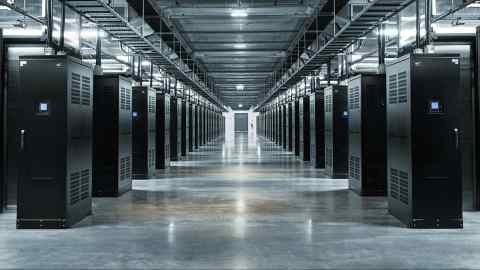 The executive widely seen as heir apparent at IBM has stepped down in a broad management shake-up, as the US computer maker’s board threw its backing behind current chief executive Arvind Krishna to complete an attempted overhaul. Jim Whitehurst, the former chief executive of Red Hat, had been put in […]

Seven reasons you should experiment with CFDs in Denmark

Financial markets can be unpredictable, and this is especially true when it comes to forex trading. If you’re looking for a way to minimise your risk while still getting exposure to international markets, you should consider experimenting with contracts for difference (CFDs). What are CFDs? A Contract for Difference, or […]