Hundreds of protesters have taken to the streets in Sudan’s capital Khartoum to demand the transitional government resign over controversial economic reforms.

Public discontent has mounted over the reforms, backed by the International Monetary Fund (IMF), that slashed subsidies on petrol and diesel, more than doubling their price.

“We want the fall of the regime” and “No to [IMF] policies”, shouted demonstrators who massed outside the presidential palace in Khartoum on Wednesday, a day after the IMF approved a $2.5bn loan and debt relief deal.

Sudan’s military-civilian administration has sought to keep the fractured country together and rebuild links with the West since longtime leader Omar al-Bashir was removed from power by the military in 2019 amid massive anti-government demonstrations.

On Tuesday, the IMF cleared Sudan to begin to seek relief on about $56bn in debt and civilian Prime Minister Abdalla Hamdok praised Sudan’s people for their “patience” and “endurance”.

“We are on the right track,” he said in a televised speech after the IMF announcement of the debt relief deal.

But many of the economic crises that fuelled public anger against al-Bashir’s rule have persisted since he left.

Sudan’s joint military-civilian government has taken a series of bold steps to try to revive a battered and distorted economy where smuggling is rife.

The measures have included floating its currency, starting to address heavy government subsidies, particularly on fuel, and seeking investment from international donors.

But some measures also threaten to further impoverish some of the country’s poorest, and have faced opposition from pro-democracy activists who led the popular uprising against al-Bashir who ruled the country for nearly 30 years.

The protesters in Khartoum on Wednesday burned tyres and brandished banners that read “Bread for the poor” before they were dispersed by police who fired tear gas.

During the protests, Al Jazeera Arabic’s correspondent in Khartoum, Ali Abu Shaleh, was arrested by Sudanese authorities while reporting on the demonstrations. Abu Shaleh was later released.

In a statement, Al Jazeera Media Network condemned the arrest.

“While the Network expresses its relief for the return of Ali to his family, it denounces the violent abduction and humiliating treatment he endured during his brief detention. Al Jazeera demands that those responsible for this reprehensible behaviour be held accountable,” the statement said.

Another Al Jazeera Arabic correspondent in Khartoum said scuffles broke out between protesters and security forces, who were attempting to disperse the crowd.

He said security forces fired tear gas to disperse demonstrators near the railway station in central Khartoum and also in its twin city of Omdurman, which lies across.

The protesters on Wednesday also marked the second anniversary of massive anti-government protests that raged across the capital and rest of the country in 2019, pushing the military leaders who removed al-Bashir to begin negotiating with civilians, ending in Sudan’s current power-sharing arrangement.

Meanwhile, Sudanese authorities said they arrested scores of members of the former ruling party, accusing them of plotting “acts of destruction”, before the pro-democracy protests.

The military-civilian transitional government has regularly accused NCP loyalists of trying to undermine its work and disrupt the country.

“There were groups from the National Congress Party preparing for acts of destruction,” said Salah Manaa, a member of the official committee set up to dismantle the remnants of al-Bashir’s political and economic networks.

Prime Minister Hamdok warned earlier this month about the potential for chaos and civil war stoked by the former administration. 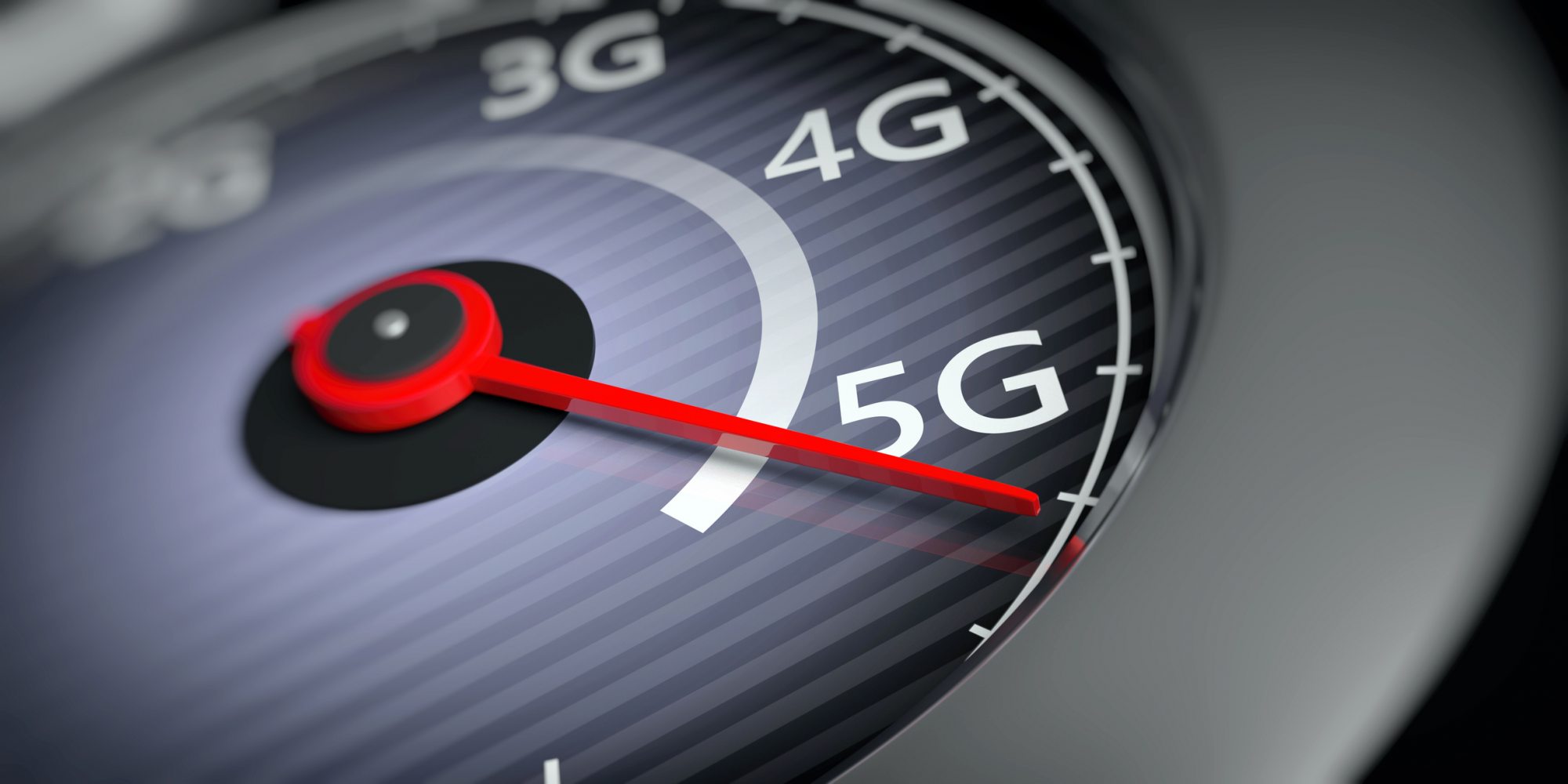