Rising concerns about inflation and the resurgence of COVID-19 infections among the unvaccinated walloped Wall Street on Monday, with major benchmarks suffering their worst declines since May, even as quarterly earnings continue to reflect a strengthening economic rebound.

Fears about broadly rising coronavirus cases drove the Nasdaq and S&P 500 to their biggest drop in nearly two months, and sent benchmark yields to their largest decline in over 3 months as investors sought shelter from the uncertainty. The Dow’s point drop was its worst since October 2020.

The darkening mood overshadowed anticipation about retail trading upstart Robinhood, which early Monday filed its prospectus to go public at a valuation of $35 billion. The platform is targeting a $2 billion capital raise, and aims to price the stock within a range of $38 to $42 per share.

Jitters over the Delta variant even managed to outweigh market expectations for this week’s batch of earnings, which will include industry leaders like Netflix (NFLX) and Johnson & Johnson (JNJ). The results will offering a fuller picture of how companies are faring as more parts of the economy reopened in the spring and early summer. According to data from Bank of America, second quarter earnings per share are tracking 3.5% above consensus, led by financials, with raised guidance and better-than-expected topline results also strong.

According to Citi Global Wealth’s David Bailin, rising coronavirus cases driven will impact industrials “not not very much.”

Monday’s steep drop built on last week’s declines, when major benchmarks gave up early gains and closed in the red as traders digested a slew of earnings results, and June consumer spending data that blew away expectations. However, a print on consumer sentiment hinted at growing price pressures that may derail the recovery.

In Europe, bourses sank as the United Kingdom celebrated its “Freedom Day”, which ironically began with the Prime Minister and the Chancellor having to isolate after being notified they came into contact with someone who was COVID-19 positive.

The incident refocused attention on the Delta variant, which is driving a surge of new cases across the U.K. and the U.S., and sent the safe-haven 10-year Treasury bond yield (TNX) to its lowest levels since early March. In Los Angeles, indoor masking requirements have made a comeback, with other regions considering similar measures.

Last week, Federal Reserve Chair Jerome Powell suggested it was still too early for the central bank to step in and dial back some ultra-accommodative monetary policies to rein in inflation, given the labor market and other areas of the economy still need to recover more fully from the pandemic.

“The composition of recent data suggests that inflation will largely prove transitory as the Fed has stated,” said Ryan Detrick, LPL Financial’s chief market strategist, in a note to clients last week.

“Just how long ‘transitory’ will prove to be is the big question. We are in the middle of the season when we expected to see some hot prints, so this week has not necessarily been a surprise,” Detrick added. “But with each passing report market participants will be increasingly anxious to see those numbers start to moderate.”

Against the backdrop of surging demand and prices, Corporate America continues to surprise investors to the upside with second-quarter earnings results. About 8% of S&P 500 companies have reported results so far, mostly banks. Of those reporting, 85% have topped estimates, according to FactSet data.

Banks including Bank of America (BAC), JPMorgan Chase (JPM) and Morgan Stanley (MS) have topped consensus estimates, but have also showed signs of slowing growth beneath the hood in core business segments, as loan demand and fixed-income trading came in lighter than expected. On Monday, bank stocks skidded to their lowest in almost three months.

Maybe, according to Bank of America data.

As the world continues to bounce back from the pandemic amid heavy inflationary pressures, the story of the economic recovery has been underscored by significant materials and labor supply shortages. However, according to a report released by Bank of America Global Research (BAC) the peak for these shortages may have already passed.

According to the NBER, the official arbiter of recessions, the downturn that began with the COVID-19 outbreak in February of 2020 ended in April of that same year — making it the shortest retrenchment ever.

A flood of selling is hitting the major benchmarks at midday, with virtually everything in the red. Dow is off by over 2%, its worst showing since October, while the S&P and Nasdaq aren’t far behind.

Even still, some analysts think the market may be overreacting: “There are some silver linings,” Clearbridge Investment Strategy Analyst Josh Jamner told Yahoo Finance Live, speaking about Delta variant concerns. “So far, hospitalizations remain low. It seems like the vaccines are very effective against this. That leads us to be optimistic.

The online clothing rental firm is going the confidential route, with the number of shares and the target price range for its IPO undisclosed. New York-based Rent the Runway allows customers to rent clothes and shop second-hand merchandise from over 750 designer brands.

Here’s where major indexes were trading as of 12 p.m.:

…so says CFRA’s Sam Stovall, who in a morning research note pointed out that, in spite of a strong start to quarterly earnings, many stocks across sectors and sizes have tumbled in price. Why?

Investors appeared confounded by the contradiction of stronger-than-expected [year over year] gains in consumer and producer prices, along with Fed Chair Powell’s acknowledgment of accelerating inflation during his semi-annual Humphrey-Hawkins testimony, which were then met by a near percentage point decline in the 10-year yield. In the week ahead, investors will likely regard a further weakening of bond yields as a potential “canary in the coal mine.”

And if Monday’s rocky session is any indication, investors may want to fasten their seat belts, Stovall wrote:

In an attempt to divine this message, the market may dismiss future better-than-expected EPS growth as symptomatic of the transition from the windward to the leeward slope of the current EPS cycle as it passes its peak, resulting in increased volatility.

Crypto cohorts are on the decline with the drop in risk appetite, with Bitcoin (BTC-USD) and dogecoin (DOGE-USD) leading the charge. Bitcoin is hovering perilously close to $30,000, while the meme coin shed 9%.

U.S. homebuilder confidence in the market for single family homes fell in July to its lowest level since August 2020.

The NAHB/Wells Fargo Housing Market index declined to a reading of 80 this month from 81 in June. Economists polled by Reuters had expected the index to advance marginally to a reading of 82. A reading above 50 means more builders view market conditions as favorable than poor. The index hit an all-time high of 90 in November 2020.

Here’s where major indicators were trading at the opening bell 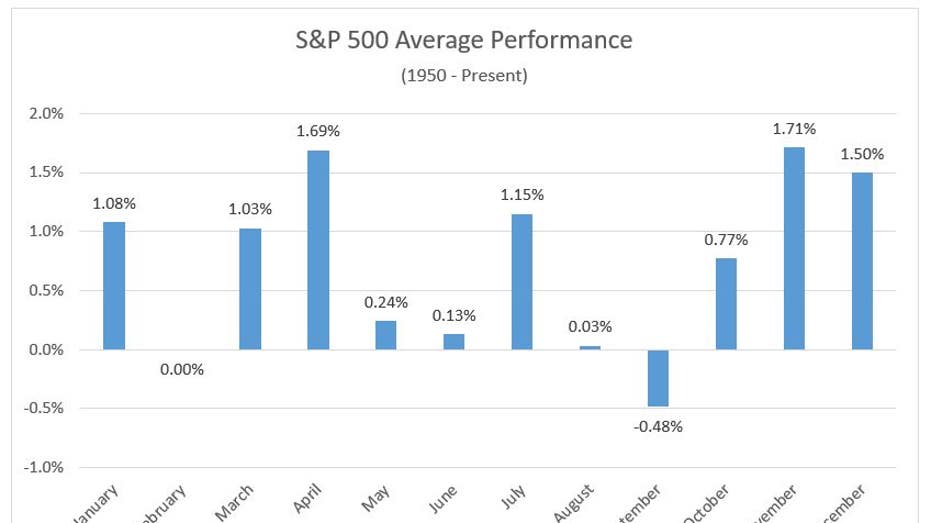