Stocks were mixed on Wednesday, with the major equity indexes beginning September trading near all-time highs. Technology stocks outperformed, and the Nasdaq jumped to a fresh record level.

The S&P 500 and Dow each ended little changed. U.S. crude oil prices dipped to hover around $68 per barrel following an OPEC+ meeting, wherein members increased output by the expected 400,000 barrels per day each month through December to help meet rising energy demand.

The S&P 500 closed out a seventh straight monthly gain in August, rising nearly 3% during the month as strong earnings growth, an ongoing economic recovery and a still-accommodative Federal Reserve helped offset fresh concerns over the Delta variant’s spread. Still, the Nasdaq outperformed with a monthly rise of 4%, with investors piling back into technology and growth stocks seen as benefiting from stay-in-place behavior.

Investors are entering a historically more challenging month, with September typically comprising the worst month of the year for stocks, according to an analysis from LPL Financial. And while equities are riding momentum from a seven-month winning streak, they are also extending an atypically long period without a pullback, given the S&P 500 has not had a 5% correction since last October.

“I don’t know that it’s the month to stay on the sidelines, but I do expect that we’ll have volatility,” Michelle Connell, owner of Portia Capital Management, told Yahoo Finance. “I think maybe upside may be limited here through the end of the year, so I think it warrants sitting back and looking at what you own, reevaluating, looking at potential downside.”

Others were also still cautiously upbeat about the path forward for U.S. equities.

“We do think the continued growth of the economy and the reopening trade is going to continue,” Cliff Corso, president and chief investment officer of Advisors Asset Management, told Yahoo Finance. “What we are looking at are things that are more value-oriented, and particularly so where there’s an income component through dividends, because that tends to mute volatility.”

“We think there’s a lot of underpinnings as we look forward, despite some of the new challenges we’re going to be facing, whether it be a tax debate, tapering, inflation — all those headwinds,” he added. “We still have a very accommodative Fed, we still have the potential for a very big fiscal package, and so a lot of those underpinnings are still with us.”

New economic data out Wednesday and later this week is set to help provide a timelier view on the strength of the recovery and path forward for monetary policy. Wednesday morning, ADP released its closely watched monthly private payrolls report, showing U.S. private-sector employers added back just 374,000 jobs to disappoint against the 625,000 expected.

1:02 p.m. ET: ‘Technology has been driving this market’: Strategist

Given the strong gains seen so far for equities through the end of August, some traders have begun to get jittery over whether further upside remains for risk assets. According to at least one strategist, history suggests stocks still have further to run.

“We’re up over 15% through August [for the S&P 500],” Keith Lerner, portfolio manager and market strategist at Truist Advisory Services, told Yahoo Finance Live on Wednesday. “When we looked back historically on that statistic as well, you tend to add before the end of the year by an average of about 4%, and you’ve been up 12 of 14 times. That’s history, it doesn’t mean it’s guaranteed, but it does suggest that you should not fear the strength that we’ve seen in the market thus far.”

The headline indexes have also largely shrugged off concerns over the latest surge in coronavirus cases. But the march to all-time highs belies the rotation into more defensive sectors of the market taking place beneath the surface, Lerner noted.

“You’ve seen for several months money rotate out of some of the cyclical areas and technology has been driving this market. And that’s been more of a defensive trade. I think the market has been anticipating some of this weakness, so it’s no longer a surprise,” Lerner added. “As we get deeper into the fall and the market looks forward, I think that will lead to more of a rotation back into some of these cyclical areas.”

Construction spending in the U.S. rose at a 0.3% monthly rate in July following an unchanged reading in June, according to Commerce Department data on Wednesday. Spending was also up 9% compared to the same monthly last year.

One of the major drivers of the headline increase came from private residential projects, with spending rising 0.5% in this category. Public construction projects across the board rose 0.7% in July, helping partially reverse a 1.6% drop during the prior period.

Activity in the U.S. goods-producing sector expanded more than expected in August as a rise in new orders and production helped offset slowing employment growth.

The Institute for Supply Management’s August manufacturing index ticked up to 59.9 from 59.5 in July. Consensus economists were looking for 58.5, according to Bloomberg data. Readings above the neutral level of 50.0 indicate expansion in a sector.

Subindices tracking new orders and production each increased in August compared to July, while prices dipped to their lowest level since December 2020. A subindex tracking employment, however, fell back into contractionary territory after expanding in July.

“However, optimistic panel sentiment remained strong, with eight positive comments for every cautious comment,” he added.

Here’s where markets were trading just after the opening bell:

Private payroll gains came in much lower than expected last month as the Delta variant’s spread began to take a meaningful toll on the U.S. recovery.

ADP’s report comes two days before the government’s official non-farm payrolls report. This print is also expected to reflect some deceleration in the labor market’s recovery given the latest surge of coronavirus cases, and the waning positive impact from an initial reopening jump in consumer demand earlier this summer. ADP’s reported payroll numbers came in well below the Labor Department’s private payroll figure in July, with the former reporting 330,000 at the time, whereas the Labor Department reported 703,000.

Here’s where markets were trading ahead of the opening bell on Wednesday:

Here were the main moves as the overnight session kicked off Tuesday evening: 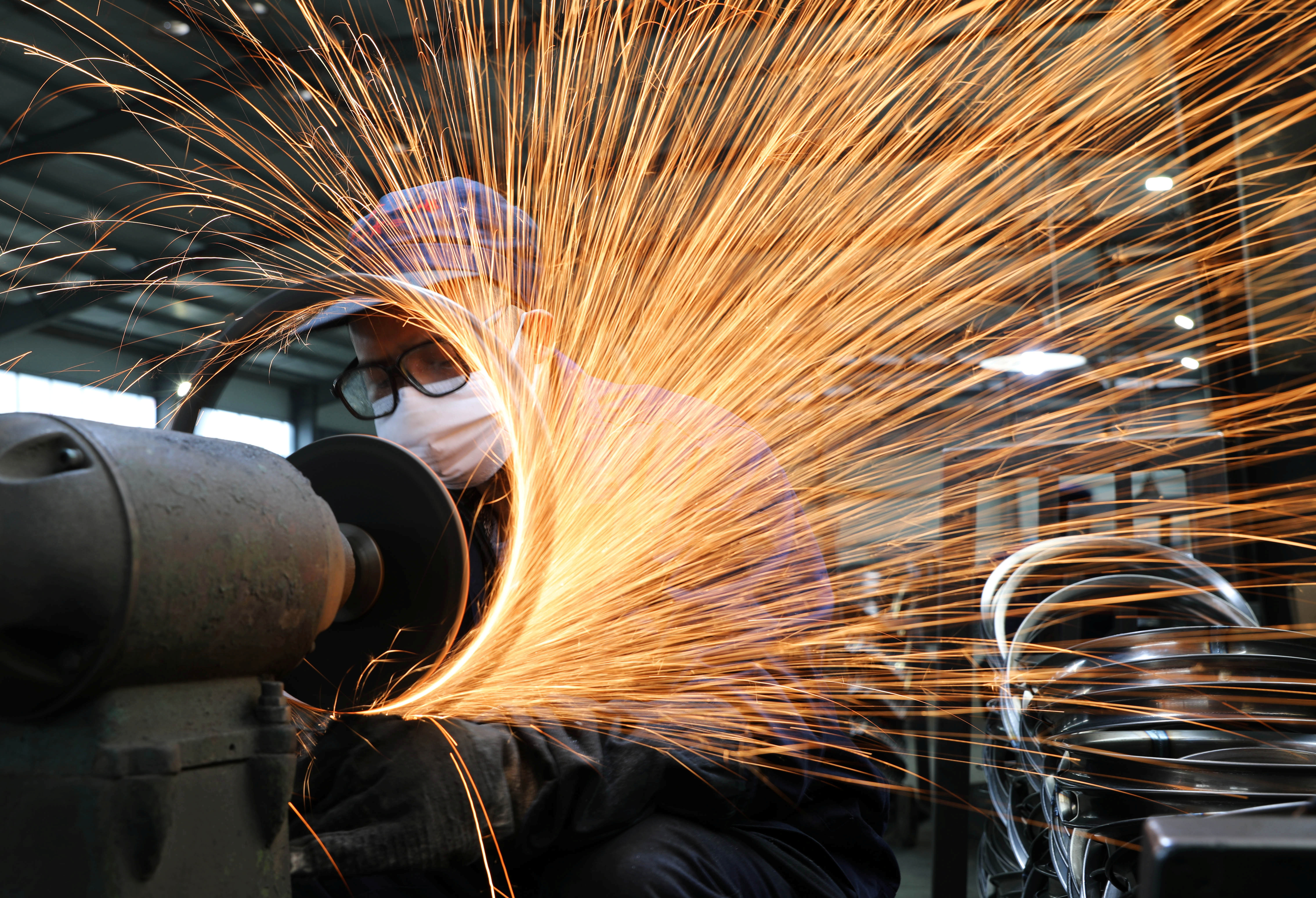