A wave of brief internet outages hit the websites and apps of dozens of financial institutions, airlines and other companies across the globe Thursday.

Internet monitoring websites including ThousandEyes, Downdetector.com and Fing.comshowed dozens of disruptions, including to U.S.-based airlines.

Southwest Airlines reported a “brief outage” affecting its website and “internet-based tools” as it was digging out after three days of flight cancellations and delays due to other tech issues.

“The pause in connectivity did not impact our operation,” Southwest spokesperson Dan Landson said in a statement to USA TODAY, noting that the site was back up and running. “We appreciate our customers’ patience as our teams worked to quickly restore these systems.”

The Hong Kong Stock Exchange said in tweet Thursday that its site was facing technical issues and that it was investigating. It said in another post 17 minutes later that its websites were back to normal.

Many of the outages were reported by people in Australia trying to do banking, book flights and access postal services.

Australia Post, the country’s postal service, said on Twitter that an “external outage” had impacted a number of its services, and that while most services had come back online, they were continuing to monitor and investigate.

Many services were up and running within an hour or so but the affected companies said they were working overtime to prevent further problems.

Banking services were severely disrupted, with Westpac, Commonwealth, ANZ and St George all down, along with the website of the Reserve Bank of Australia, the country’s central bank. The Reserve Bank canceled a bond-buying operation due to technical difficulties facing several banks that were to participate.

Services have mostly been restored.

“Virgin Australia was one of many organizations to experience an outage with the Akamai content delivery system today,” it said. “We are working with them to ensure that necessary measures are taken to prevent these outages from reoccurring.”

Akamai, based in Cambridge, Massachusetts, counts some of the world’s biggest companies and banks as customers. In a statement to USA TODAY, the company said its Prolexic cloud technology designed to protect against distributed denial of service attacks (DDoS) had been affected.

“Akamai can confirm the segment of our Prolexic platform impacted is up and running and we are continuing to validate services,” its statement said. “We will share more details of what transpired, but our first priority is ensuring all customer impact is mitigated.”

The company also posted on Twitter Thursday that it was aware of the issue and working to restore services as soon as possible.

The disruptions came just days after many of the world’s top websites went offline briefly due to a problem with software at Fastly, another major web services company. The company blamed the problem on a software bug that was triggered when a customer changed a setting.

Brief internet service outages are not uncommon and are only rarely the result of hacking or other mischief. But the outages have underscored how vital a small number of behind-the-scenes companies have become to running the internet.

Sun Jun 27 , 2021
Portions of a military information campaign meant to influence the Canadian public during the COVID-19 pandemic continued to operate months after the chief of the defence staff at the time ordered it shut down in the spring of 2020, CBC News has learned. The Canadian military recently conducted four reviews of controversial initiatives. A copy […] 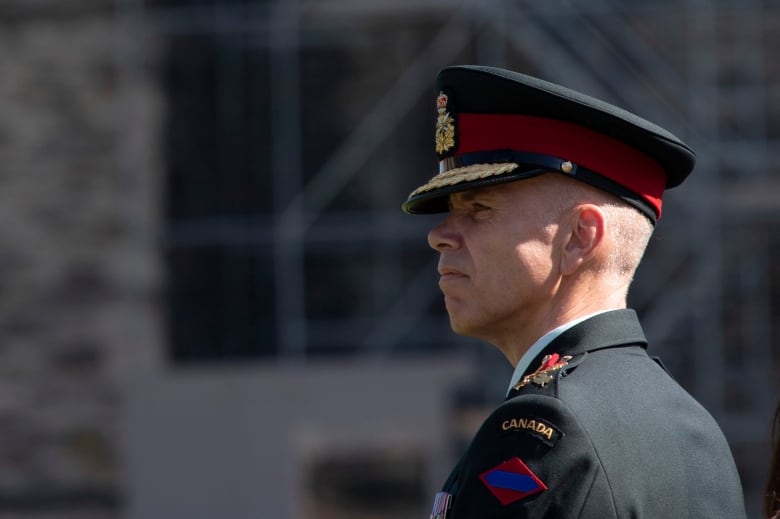