NASHVILLE, Tenn. (WKRN) — For the first time, Nashville is welcoming the Grand Prix, which is one of several events this summer growing Nashville’s economy.

“An international event like the Grand Prix here in Nashville, it projects globally, it attracts people globally and that hospitality community is really important,” Nashville Area Chamber of Commerce CEO Ralph Schulz said. “A lot of visitors come here, pay taxes, and help fuel and fund services and growth in Nashville.”

As the U.S. economy bounces back after the deep dive it took with pandemic restrictions, a new report from Stessa ranked Nashville as having the most economic growth in the U.S.

“I think the thing that will surprise a lot of Nashvillians is that we continue to grow, even during the COVID period,” Schulz said.

This growth is highlighted by this weekend’s Music City Grand Prix, expected to attract 140,000 people to downtown.

“I’ve seen a lot of interesting races, cars, fans, it’s been a great thing for Nashville. It’s nice to see something like this brought to the city,” race attendee Jarod Reynolds said.

Nashville also attracted an estimated 350,000 people to its Fourth of July celebration earlier this summer.

So what’s making Nashville’s economy such a well-oiled machine?

“It’s a great geographic location in the United States, it’s got a growing economy so there are a lot of jobs and opportunities, it’s got a very vital culture,” Schulz said. “So the key is people want to live here and then businesses want to put their jobs here because the people are here.”

Schulz added many companies are offering jobs that come with opportunities for advancement and careers.

NASHVILLE 2021: Looking at Music City’s historic growth and the growing pains that come with it

Although Schulz doesn’t see the city’s growth slowing down anytime soon, he said it’s important the city works to sustain its growth with things like more affordable housing and by expanding education.

“We need to stay focused on our education systems so people have the skills that apply to those particular jobs and they have a chance to benefit from the economy. But I think we can expect to see the growth of Nashville continue,” Schulz said. “And one of the things I love about Nashville is people are attracted to the culture here. When people move here, they want to be a part of the culture.”

According to a June report by the Gary Ashton Real Estate Group, an average of 82 people move to the city each day.

Tue Aug 10 , 2021
The Liberty Company Insurance Brokers has announced the appointments of Stuart Ganis as executive vice president and Steve Wolfenberger as vice president. Ganis (pictured top) has 31 years of experience as an independent agent, 10 of those years consulting and training for the Liberty Company. He has consulted more than […] 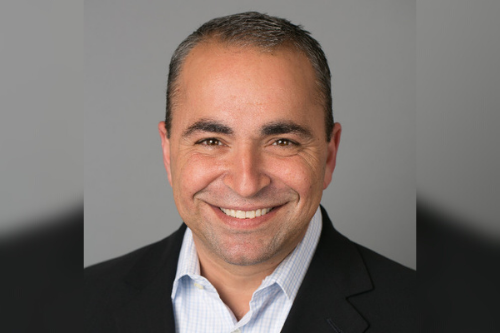