QBE Insurance Group Limited has published its interim results for the half year ended June 30 (1H21), and the Sydney-headquartered global insurer is the bearer of good news.

From 1H20’s $712 million net loss after tax, the group bounced back to a statutory net profit after tax of $441 million this time around. QBE attributed the result to a “material turnaround” in both underwriting and investment returns.

“Notwithstanding the heightened level of catastrophes during the half, which remain a major issue for the industry, I am very pleased with the improvement in the underwriting result and the strong but targeted premium growth,” commented interim group chief executive Richard Pryce.

“While we continue to benefit from meaningful compound premium rate increases in all our geographies, there are signs that pricing momentum is moderating, particularly in international markets. Regardless, we will remain vigilant in balancing premium growth and pricing adequacy for an appropriate risk-adjusted return on capital, with claims inflation and catastrophe costs key areas of ongoing focus.”

Sat Aug 14 , 2021
John David Washington in Beckett. Photo: Yannis Drakoulidis/NETFLIX The opening scenes of Beckett are so unlike the rest of Beckett that, were it not on Netflix, you might wonder if you accidentally sat on the remote and changed the channel to an entirely different movie. The dissonance feels intentional, if […] 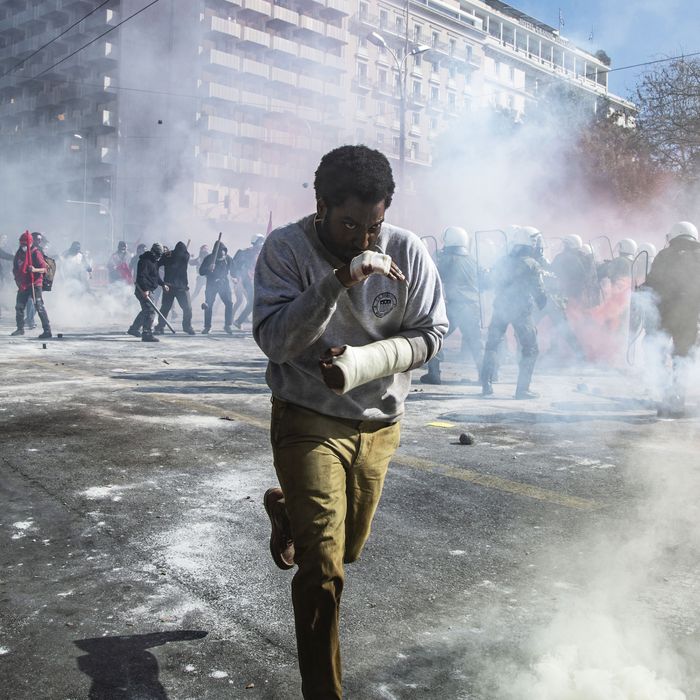