The acting Manager of Corporate Communications, Chioma Aninwe, gave the warning in a statement in Port Harcourt on Thursday.

The company said it would commence mass disconnection of any telecommunication devices and cables mounted on its electric poles on July 16.

“PHED is concerned over the illegal usage of its electric poles as makeshift towers by some telecommunication companies in carrying out their operations.

“The practice which is against industry regulation poses a risk to the lives of customers in the event of a circuit bridge,” she said.

Mrs Aninwe said the illegal connections were done in its franchise states of Akwa Ibom, Bayelsa, Cross River and Rivers.

She said that any bridge on circuit could lead to total damage of critical power assets that require huge capital investment to replace.

“Perpetrators are to note that our power poles are strictly for the purpose of transmitting power supply to our valued customers,” she added.

The spokesperson urged interested companies that desire to mount their communication cables on electric poles to write to the managing director for approval.

Good journalism costs a lot of money. Yet only good journalism can ensure the possibility of a good society, an accountable democracy, and a transparent government.

For continued free access to the best investigative journalism in the country we ask you to consider making a modest support to this noble endeavour.

By contributing to PREMIUM TIMES, you are helping to sustain a journalism of relevance and ensuring it remains free and available to all.

Mon Jul 26 , 2021
Lloyd’s has announced the appointment of Vicky Carter as deputy chair of Lloyd’s Council, effective Sept. 1. Carter will be the first woman in the company’s 335-year history to hold the post. Carter has been an elected member of Lloyd’s Council since 2019 and has worked for the Lloyd’s market […] 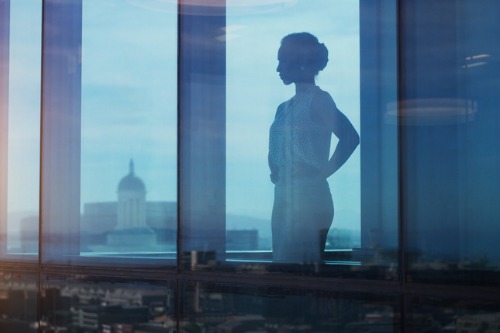