WAREHAM – The Planning Board Monday opened a site plan review hearing on a proposed solar project on a wooded 44-acre lot at 91 and 101 Fearing Hill Road, with the solar arrays being contained on a 20-acre, fenced-in section of the lot, that will produce 4.4 megawatts of electricity and entail extensive clearing to make way for the project.

The applicant is Wareham MA 3 LLC. The proponents say it will not entail earth removal from the site, and that a natural screen will keep the solar arrays from being visible from area homes.

The proponents are also seeking a waiver on a requirement to identify on-site trees 18 inches in diameter. They withdrew a proposed waiver on a 50-foot buffer requirement after area residents opposed to the plan spoke before the board.

Proponents say a 22-home subdivision could go on the site, and that the land will be developed in some fashion if not solar arrays.

The board voted to continue the hearing until July 26 so proponents can provide more information on siting, stormwater, and earth removal questions raised during the meeting by the board and testimony to the board by residents opposed to the plan.

One question raised was whether the Town Meeting vote on June 12 to restrict solar arrays to sites at least three acres in size, but no larger than 10 acres, that have been cleared of trees for at least five years would prevent this plan from going forward. The timing of this project’s filing would mean it’s grandfathered and can go forward if the Town Meeting vote took effect on the day of the vote. However, if it’s retroactive to when the proposed change was filed weeks earlier this plan would not be grandfathered.

Ken Buckland, town planning director, said it was the Town Meeting vote date that becomes the effective date subject to review by the state attorney general, which provides the current plan with grandfathered status.

Wed Jun 30 , 2021
Check out what’s clicking on FoxBusiness.com. Cyberattack traffic targeting the video game industry skyrocketed during the COVID-19 pandemic.  Video gaming was struck by more than 240 million web application attacks in 2020, a 340% increase over 2019, according to Akamai’s new State of the Internet / Security report. “Criminals are […] 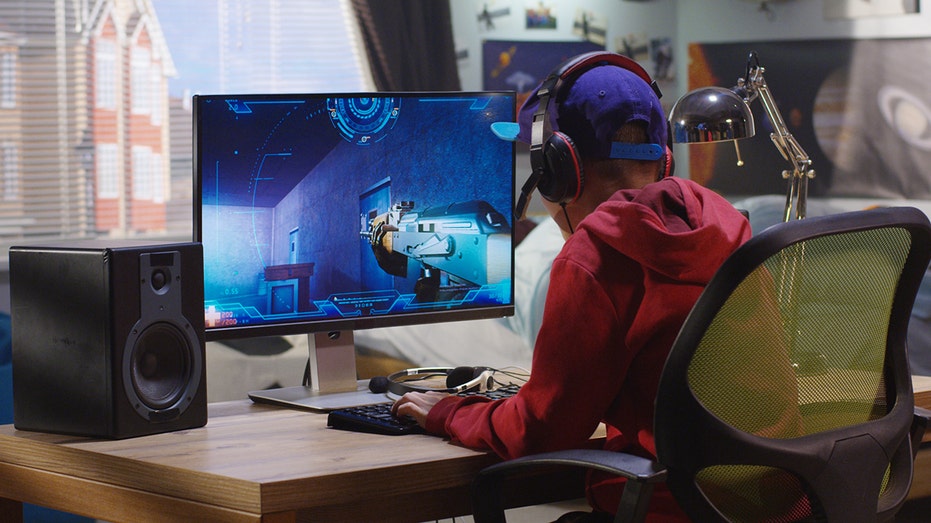