Professional Insurance Agents of Wisconsin (PIAW) has announced its support for the Federal Insurance Office Abolishment Act, new legislation introduced in the House of Representatives by Rep. Ben Cline (R-Va.), with Rep. Tom Tiffany (R-Wis.) signing on as an original sponsor.

The Federal Insurance Office (FIO) was created as part of the Wall Street Reform and Consumer Protection Act, commonly known as Dodd-Frank. PIAW said that many of the FIO’s duties are duplicative of other US government offices, and that it has continually sought to expand its authority. The FIO has called for federal regulation of mortgage insurance, inclusion in supervisory colleges with state regulators, and uniform national standards for state guaranty associations.

“Wisconsin’s Office of the Commissioner of Insurance does a better job of overseeing the industry and protecting consumers than federal regulators ever could,” said Peter Hanson, PIAW executive director. “The FIO represents an ill-conceived power grab.”

The FIO now seeks to administer the National Association of Registered Agents and Brokers and control agent licensing – powers that PIAW says are well outside its mandate.

“PIA of Wisconsin is proud to have played a leading role in getting this legislation introduced in the US House,” said Tracy Oestreich, PIAW board member and national director. “On our Advocacy Day, we met with Representative Tom Tiffany and explained our concerns with additional layers of regulation and a federal office usurping state authority. He shared our concerns and said he wanted to introduce a bill to repeal the FIO.”

Wed Aug 4 , 2021
The “Barbie: Big City, Big Dreams” series will premier in September on Netflix. Mattel Inc. surpassed Wall Street estimates for revenue and earnings and outpaced its competitors in the second quarter that ended June 30. The El Segundo-based toy manufacturer reported net sales of $1.03 billion, a 40% increase compared to […] 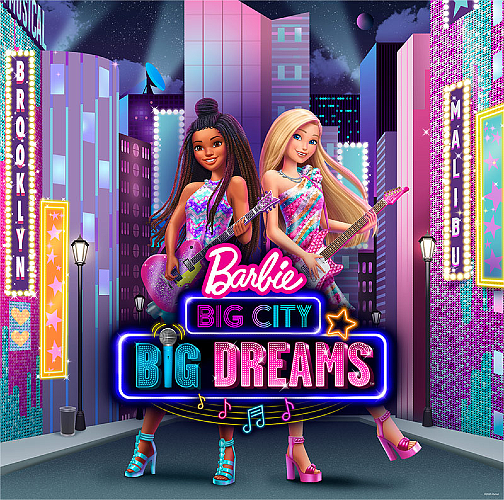