Skip to content
Written by Miami Today on July 6, 2021 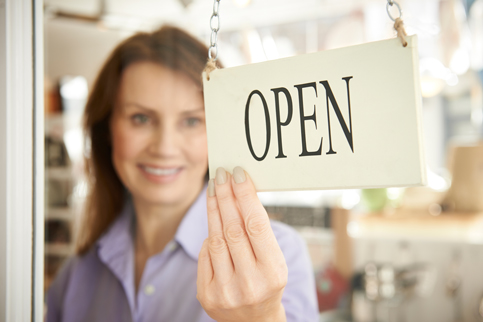 The Covid-19 pandemic fueled the greatest wave of business openings in Miami-Dade County history, a new report from the US Census Bureau reveals.

As the pandemic developed last year, the number of new business applications in the county rose nearly 25% above the level of 2019, which was the record at that time for Miami, a community that has historically been a leader in business creation.

The growth was not confined to the county – numbers of applications rose across the state and nation, but Miami-Dade was the flashpoint for an explosion of new enterprises in Florida, and Florida led the nation.

Did that growth show resilience, creativity, a spirit of entrepreneurialism, necessity as many companies closed, or some of the officially unemployed joining an underground economy?

“All of the above,” said Professor Jerry Haar, an expert on business development who is executive director for the Americas at Florida International University’s College of Business.

When assessing new enterprises, Dr. Haar said, it’s important to determine whether the founders see opportunities in the marketplace and seize them or whether necessity forces them to start enterprises in order to earn a living.

Some business founders undoubtedly saw the opportunity of historically low interest rates for borrowing and new money and residents flowing into the community from the tax-pinched Northeast. Others, who had lost jobs, may for example have started delivery services as an absolute necessity to earn a living, Dr. Haar explained.

Before the pandemic, Miami had been rated first nationally in entrepreneurship and company creation, Dr. Haar said, but about 40th in sustainability of new ventures because the community lacks the venture capital backing and pool of trained employees to sustain many new enterprises.

“I want to see how many of these new enterprises are going to be around 36 months from now,” he said.

The census report did not attempt to explain the spike in new businesses other than to show that the types of businesses that are likely to be formed each year showed smaller gains while those that would not have a great likelihood of being formed showed a huge jump as the pandemic took hold.

The major question by Dr. Haar in Miami-Dade’s sudden spike in business development is whether the factors are all present here that will make large numbers of new enterprises successful in the long run.

Key factors, he said, are strength of education, quality urban mass transportation, and affordable housing, in none of which is Miami-Dade considered a leader.

“What do we have,” he asked, “that is contributing to the sustainability of entrepreneurship?”

Here's Why We Think Al Rajhi Banking and Investment (TADAWUL:1120) Is Well Worth Watching

Wed Jul 7 , 2021
For beginners, it can seem like a good idea (and an exciting prospect) to buy a company that tells a good story to investors, even if it completely lacks a track record of revenue and profit. And in their study titled Who Falls Prey to the Wolf of Wall Street?’ […] 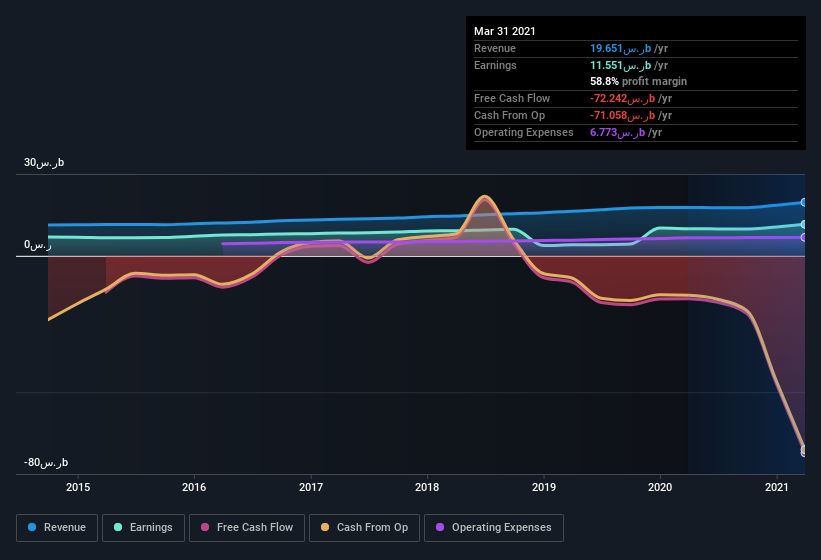