Federal Reserve Chairman Jerome Powell said that the U.S. economic recovery still needs support, despite messaging from the central bank last week that it could pare back its easy money policies sooner than expected.

“We have a long way to go,” Powell told the House Select Subcommittee on the Coronavirus Crisis on Tuesday.

The Fed chief committed the central bank to doing “everything we can to support the economy for as long as it takes.” Powell highlighted that the labor market is still 7.6 million jobs short of pre-pandemic levels.

But Powell reiterated his optimism about the path of the economy, expecting “strong job creation” in the fall as COVID-19 fears fade, schools reopen, and enhanced unemployment benefits expire.

In the meantime, Powell said he continues to see inflationary pressures as “transitory,” although he described the idea of 5% inflation as “not acceptable.”

Powell’s commentary comes as officials within the central bank express their eagerness to kick off discussions on paring back the Fed’s asset purchase program — and then raise interest rates.

Last Wednesday, the Fed said it would keep short-term borrowing rates at near-zero and continue to buy about $120 billion a month in U.S. Treasury bonds and agency mortgage-backed securities.

But 13 of the policy-setting Federal Open Market Committee’s 18 members see the case for raising interest rates at least once by the end of 2023.

Bond markets swung on the news, as markets digested the prospect of the Fed pulling back its pace of money printing earlier than expected.

Powell fielded few questions on the specifics of the Fed’s next moves, but his view that the recovery has a “long way to go” suggests he may not be as eager as his colleagues to pull support sooner.

“We’re digging out of a very deep hole,” Powell told Congress. “We’ve made a lot of progress.”

Several of Powell’s other colleagues on the FOMC also spoke on Tuesday.

San Francisco Fed President Mary Daly told reporters she was “bullish” on the recovery while Cleveland Fed President Loretta Mester suggested that the economy could make the substantial further progress it is looking for by the fall this year.

Brian Cheung is a reporter covering the Fed, economics, and banking for Yahoo Finance. You can follow him on Twitter @bcheungz.

How to save on car insurance during the coronavirus pandemic

Thu Jun 24 , 2021
COVID-19 has changed the way Americans drive. That leads to savings opportunities on auto insurance. (iStock) Safety experts made an interesting observation about auto vehicle accidents – they declined in the early stage of the coronavirus pandemic, as government lockdowns were more restrictive and fewer cars were on the road. […] 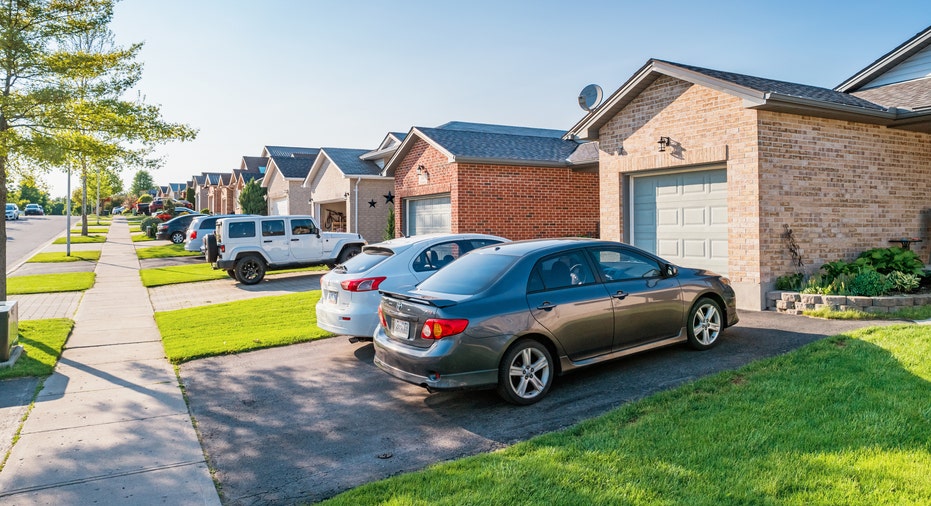