Australia’s insurance industry has lost the latest battle in an ongoing “war of attrition” between insurers and businesses that want compensation for COVID losses.

Many Australian businesses had a type of insurance when the pandemic hit that could cover them for losses linked to an interruption to trade.

It is estimated there were roughly 250,000 policies of this ilk in Australia when the pandemic struck with a total potential liability of $10 billion.

However, the insurance industry claims these policies were never designed to cover business losses due to pandemics.

Last year its lobby group, the Insurance Council of Australia, took a test case to court to clarify that its members’ policies did not cover pandemics.

But it lost the case, in a surprise judgement that came down to just a few technical words related to the repeal of the Quarantine Act and its replacement with a new Biosecurity Act. 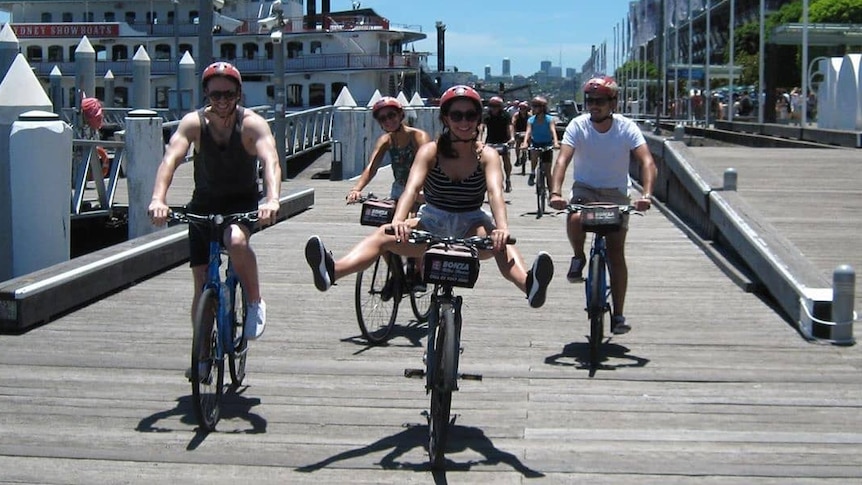 Small business owners are vowing to “fight to the end”, in an increasingly heated battle with insurance companies over pandemic payouts.

The industry was seeking an appeal of that ruling in the High Court.

Today, its application for that appeal was denied.

The ICA’s chief executive Andrew Hall acknowledged that today’s ruling was a disappointment.

“While we are disappointed, this decision on the first test case provides us with certainty,” Mr Hall said.

Will businesses be paid out?

ABC News understands that less than 10 businesses will now be paid out directly because of today’s ruling.

That is because the insurance industry has lodged another test case.

That case is seeking to clarify, among many issues, whether businesses actually needed a confirmed case of COVID-19 within close proximity to their business to be paid out for losses related to the pandemic.

Many businesses would not be able to prove this and instead would argue their losses are more broadly linked to state-ordered lockdowns or closed borders.

The ICA’s Mr Hall said the insurance industry will now focus on this second test case.

That case was only filed in March and it has not been heard yet.

A litigation lawyer who has been working with small businesses on their payouts also acknowledged today’s ruling would not mean payouts for most policyholders.

“The refusal by the High Court to grant the ICA special leave to appeal does not mean that insurers will now voluntarily pay out business interruption claims,” Gordon Legal’s Andrew Grech said.

“The decision is also irrelevant to thousands of businesses impacted by COVID-19 as it applies directly to only a small number of issues affecting Hollard and HDI Global Specialty SE policyholders.

“For 16 months, we have seen insurers waging a war of attrition, taking every legal option open to them to slow down the process and avoid settling claims.

“So we expect that insurers will continue to use any available avenue to delay making payouts.

“After months of preparation we will commence a class action against two major insurers imminently.

“Regrettably it is now clear that the only way to force insurers to do the right thing by their customers in the shortest time possible is through the strength in numbers and collective power of a class action.” 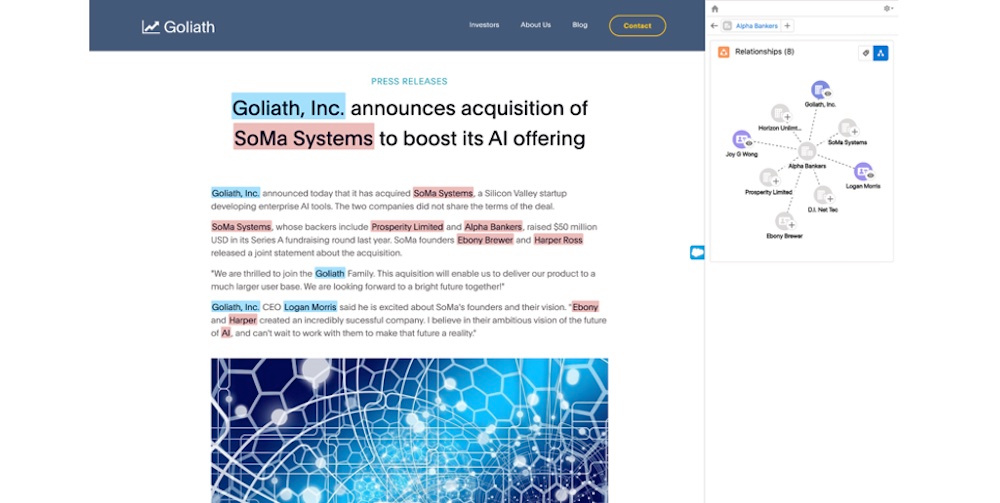