The two said their project will provide access to internet and mobile services in areas not reached previously by the network, and improve the quality and reliability of services for all customers.

David Heard (pictured), CEO of Infinera, said: “We are pleased to announce this strategic partnership with Hatif Libya, which represents a key foundation of the Libyan telecom sector. Working together, we can build a telecommunications infrastructure that will meet current and future needs. We are looking forward to establishing a successful long-term relationship based on our technology innovations, industry expertise, and committed partnership. We are thrilled to be entering Libya and to be working closely with our Libyan partners to deliver a best-in-class solution.”

Hatif Libya signed an agreement with Infinera earlier this week, with Abdelhamid AlDabaiba, head of the National Unity Government; Faisel Gergab, LPTIC chairman; and the US special envoy and ambassador to Libya, Richard Norland all in attendance.

Norland said: “The United States will remain a major supporter of Libya in all fields and seeks to be a strong economic partner. We see that Libya is increasingly open for business, including American business made possible by increasing political stability and political progress. We stand by the Libyan people as they seek a democratic, prosperous, stable future.”

Established in 2008, Hatif Libya operates, maintains and develops sovereign systems and a  national telephone network across Libya. It offers fixed, wireless and other services.

Once completed, the network will deliver capacities and cyber protection for 60 sites throughout the Libyan territory using advanced optical equipment and technologies to reach operational capacity of 600 GB on the coastal strip and 200 GB in the southern region, which can be expanded and developed to reach 9Tbps.

Infinera said the partnership “accelerates opportunities for joint economic cooperation” between Libya and the US in communications and ICT.

Faisel Gergab, chairman of the board of directors for LPTIC, said: “The partnership with Infinera boosts LPTIC’s commitment to providing improved connectivity services and is an important milestone in our strategic goal of digital transformation. This contract will strengthen the telecommunications sector in all regions of the country and will help revive our economy. We see this early cooperation as a signal of what’s ahead for the telecommunications sector, and we fully intend to pursue more partnerships with the US”

'Notes From The Burning Age' By Claire North : NPR

Wed Jul 28 , 2021
It’s been days since I finished Claire North’s newest book, Notes From The Burning Age, and I am still angry at it. Not because North did anything wrong, but just because there isn’t more of it. And I don’t mean a few more pages, a couple more scenes. I want […] 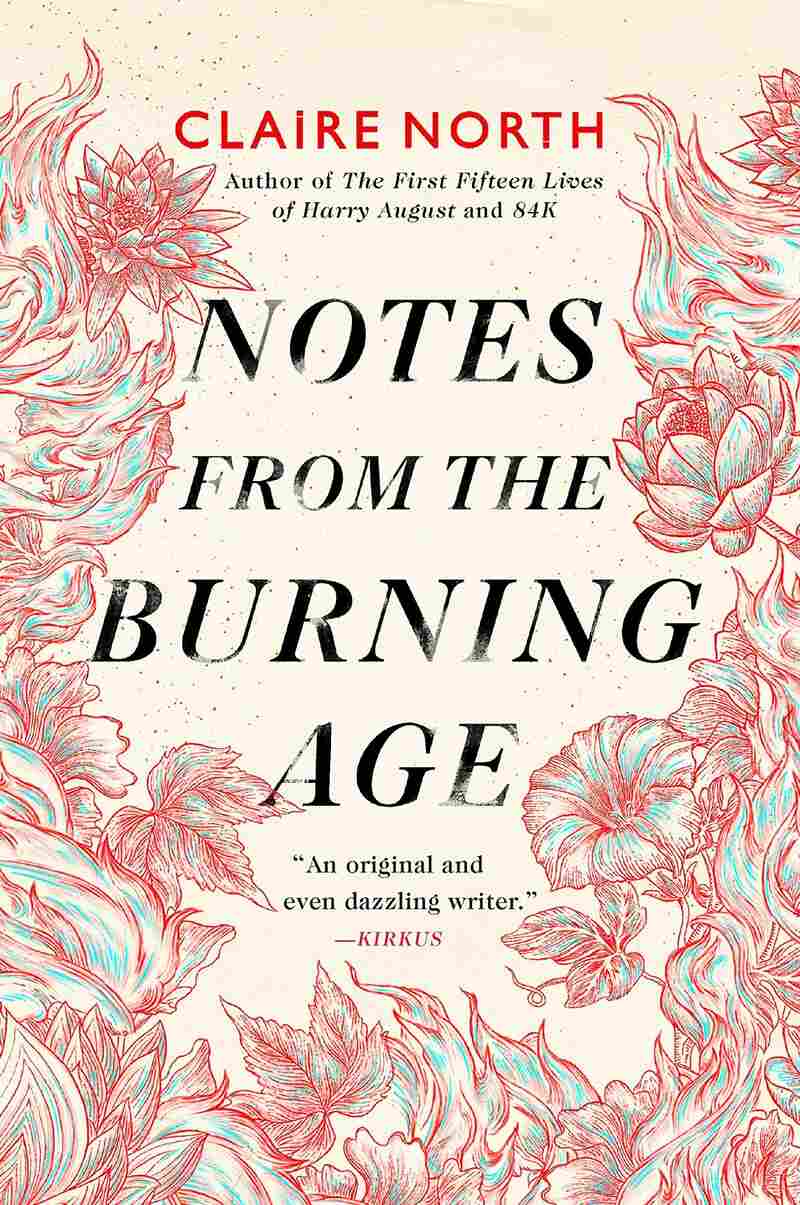