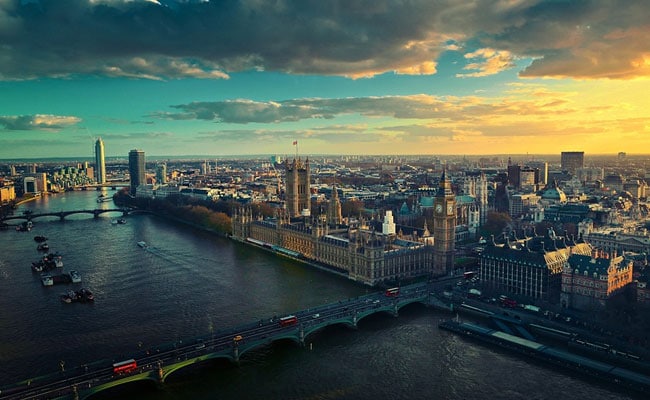 UK’s decline down the international rankings is an unwelcome backdrop for the new prime minister.

Britain has dropped behind India to become the world’s sixth largest economy, delivering a further blow to the government in London as it grapples with a brutal cost-of-living shock.

India leaped past the UK in the final three months of 2021 to become the fifth-biggest economy. The calculation is based in US dollars, and India extended its lead in the first quarter, according to GDP figures from the International Monetary Fund.

The UK’s decline down the international rankings is an unwelcome backdrop for the new prime minister. Conservative Party members choose Boris Johnson’s successor on Monday, with Foreign Secretary Liz Truss expected to beat former Chancellor of the Exchequer Rishi Sunak in the run-off.

The winner will take over a nation facing the fastest inflation in four decades and rising risks of a recession that the Bank of England says may last well into 2024.

By contrast, the Indian economy is forecast to grow more than 7% this year. A world-beating rebound in Indian stocks this quarter has just seen their weighting rise to the second spot in the MSCI Emerging Markets Index, trailing only China’s.

On an adjusted basis and using the dollar exchange rate on the last day of the relevant quarter, the size of the Indian economy in “nominal” cash terms in the quarter through March was $854.7 billion. On the same basis, UK was $816 billion.

The calculations were done using the IMF database and historic exchange rates on the Bloomberg terminal.

The UK is likely to have fallen further since. UK GDP grew just 1% in cash terms in the second quarter and, after adjusting for inflation, shrank 0.1%. Sterling has also underperformed the dollar relative to the rupee, with the pound falling 8% against the Indian currency this year.

The IMF’s own forecasts show India overtaking the UK in dollar terms on an annual basis this year, putting the Asian powerhouse behind just the US, China, Japan and Germany. A decade ago, India ranked 11th among the largest economies, while the UK was 5th.

Sat Sep 3 , 2022
Vehicles are seen at a car dealership of BMW in Berlin, capital of Germany, May 7, 2020. (Photo by Binh Truong/Xinhua) Although industry expectations improved from minus 4 points to zero, the index for overall business climate fell below zero for the first time since April, according to the ifo […] 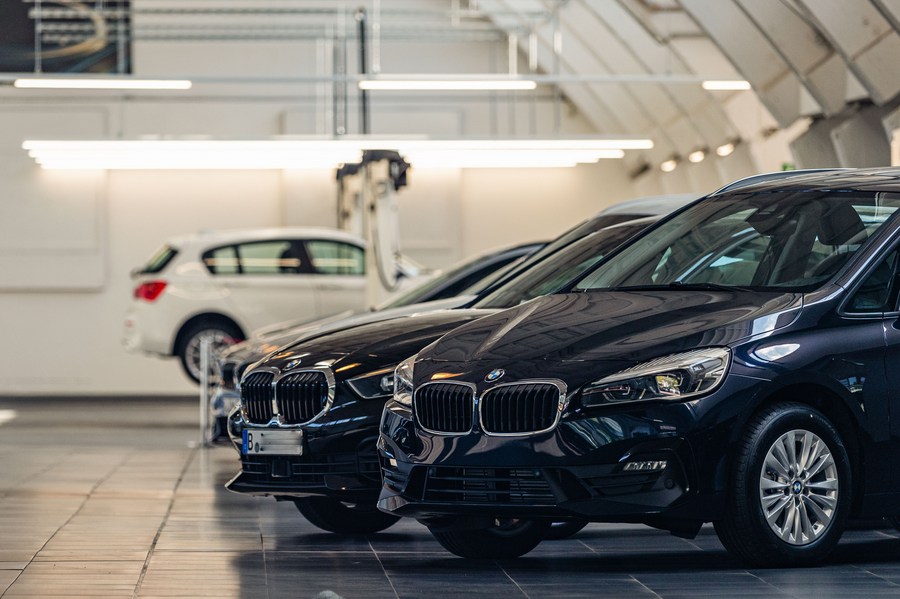