Members of the high net-worth membership network TIGER21 hold the majority of their wealth in assets other than public equities, data from the organization suggests.

About 25% of TIGER21 member assets are in publicly-traded equities. The plurality of assets (27%) are held in real estate, whereas private equities and cash/cash equivalents make up 22% and 14% of the asset pool, respectively.

“Our members are invested in technology stocks because of their scalability and increasingly in ETFs so they’re getting broader exposure,” TIGER21 Chairman Michael Sonnenfeldt said in a recent interview with Yahoo Finance Live. “But they only have about 25% of their assets in public stocks because they’re doing much better and feel more comfortable in the private equity space… and in the real estate space.”

TIGER21 describes itself as an “exclusive peer membership organization of high-net-worth entrepreneurs, investors, and executives.” Annual membership dues are $30,000, and members are required to have at least $10 million in liquid assets.

The long-term prospects of private equity and real estate investments indicate a bull market, Sonnenfeldt noted. “The long-term trends over very long periods are positive, 10%, 9%, 11% returns, even with all the volatility,” he said. “And that’s one of the reasons that our members are so invested in real estate and getting very interested in clean energy. They’re not looking at the stock price today, they know that the clean energy transition [is on the way].”

Individuals with great wealth have sought to capitalize on the coming transition to clean energy even in the early stages of development.

Bill Gates has made headlines recently for his investments in energy companies. Gates announced Thursday that he would pledge $1.5 billion towards climate change projects if Congress passes the latest infrastructure bill.

Recent data from BloombergNEF (New Energy Finance) suggested that a 1.8% increase in renewable energy investment occurred in the first half of 2021. This suggests a small, but deliberate, effort to invest in green technologies within the business sphere.

“The biggest areas are in the power sector … [and] utilities that are increasing renewables,” Sonnenfeldt said. “In the private space, a lot of new renewable companies, but in the public space, you have the electric vehicles companies, not only Tesla (TSLA), but Lucid (LCID) is now out and the truck companies are there. You have the ETFs that are in batteries.”

Members of TIGER21 were split when it came to another hot asset — cryptocurrencies: 27% of members were bullish on cryptocurrencies while 28% were bearish and 45% were neutral.

“Crypto and particularly bitcoin is sort of a gold substitute. In our members, gold is a 1-3% asset and bitcoin is probably about 1%,” Sonnenfeldt said. “That’s about a billion dollars, so it’s not insignificant, but it’s been very volatile, and it’s not for the faint of heart.”

Sun Aug 22 , 2021
The company is missing an important domain name. It reminds me of an old Godzilla movie called “Size Does Matter”. China produces a lot of Godzilla-size corporations, and China Telecom is one of them. Yet, its corporate executives may have forgotten a strategic move — riding on a brand-matching domain. […] 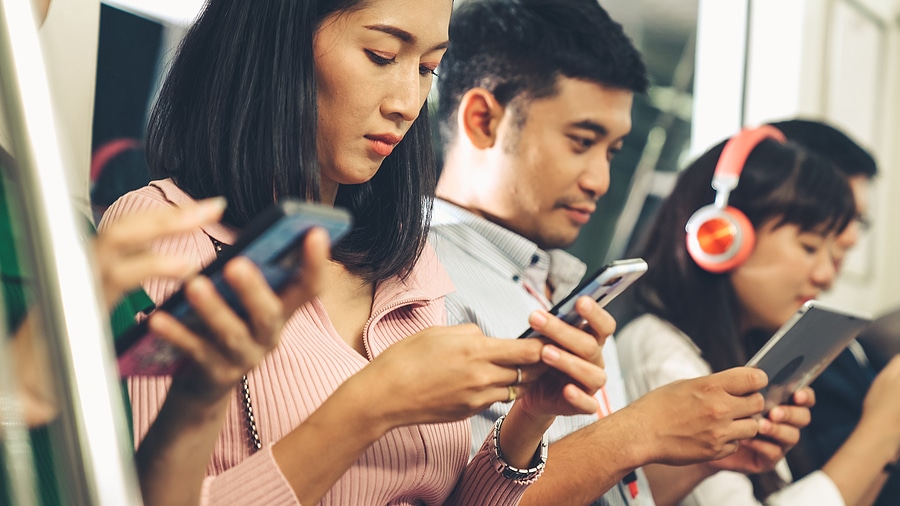