“Even last year, in the face of a huge rally off the March 2020 lows, we saw a nearly 10% correction in the middle of September,” he added.

The S&P 500 (^GSPC) hasn’t had so much as a 5% correction since last October. The benchmark index is up 7 months in a row, one of the longest monthly win streaks ever. It has made 13 record highs in August, turning out to be a great month for the markets.

He points out the markets are due for some seasonal weakness. A pullback in September could be a buying opportunity.

“We remain in the camp that any weakness, should it occur, could be short-term and likely be contained in the 5%-8% range,” said Detrick.

Detrick notes, “After 7-month win streaks, the S&P 500 has been higher six months later 13 out of 14 times, with a very impressive 7.8% average return,” said Detrick.

“This bull market is alive and well and we would view any potential weakness as an opportunity,” he added.

Ines is a markets reporter covering stocks from the floor of the New York Stock Exchange. Follow her on Twitter at @ines_ferre

Read the latest cryptocurrency and bitcoin news from Yahoo Finance

Mon Sep 6 , 2021
Connected phones can save lives and secure food In Africa, the internet of things (IoT) plays an increasingly important role in sectors like agriculture and healthcare. Traditionally the provider of voice, data connectivity and mobile payments solutions, the telecommunication sector is now using technology to build an entire ecosystem around […] 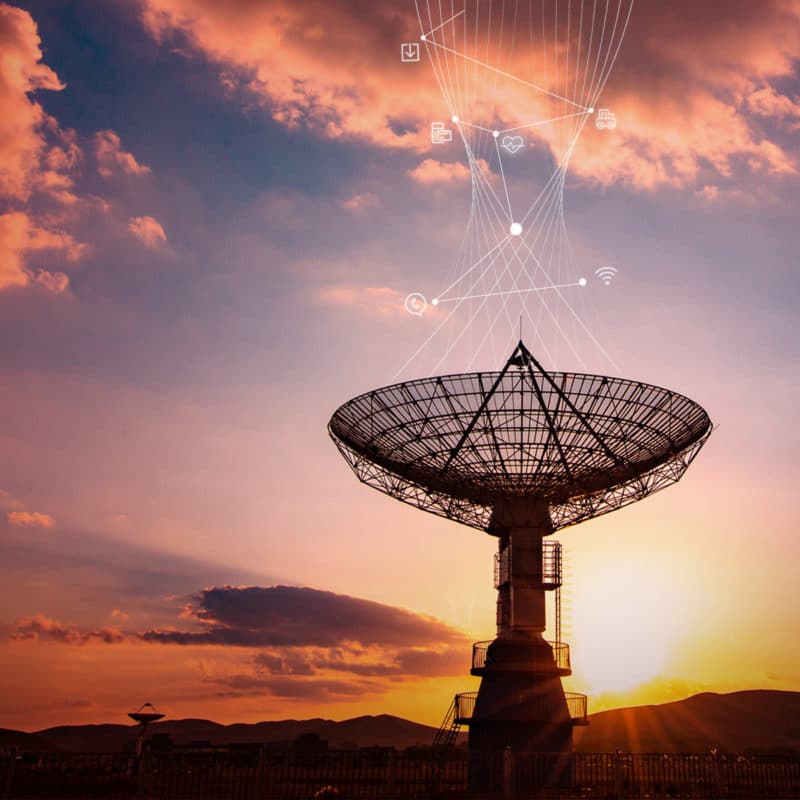