Ten health insurance companies, including two on the exchange, are proposing an average 8.6% increase over what they proposed in 2021 for the individual market and a 12.9% average increase in the small group market.

“Working within the authority granted to this department, we will closely examine these filings to make sure the requested rates are consistent with state law,” Insurance Commissioner Andrew Mais said Monday.

The health insurers told the Insurance Department that COVID-19 and new legislation were having an impact on the proposed rate hikes.

Anthem Health Plans, which is proposing a 12.3% increase for both its on and off exchange plans, said 7.8% of its monthly premium will go toward the cost of COVID vaccination, testing and related treatments. The company, like its competitor, ConnectiCare Benefits, said there is also pent-up demand for medical services following the pandemic.

“We expect that most of the pent-up demand for medical elective procedures will be experienced throughout 2021. However, we anticipate an increase in behavioral health disease burden and treatments due to COVID-19 and also an on-going COVID vaccination cost going into 2022, and perhaps beyond,” ConnectiCare Actuarial Director Sarah Mu said in the filing.

Both Anthem, which covers about 28,000 residents, and ConnectiCare, which covers more than 81,000 customers, said legislation required additional benefits for diabetics and the elimination of copay calculators that caused rates to increase.

The good news is that Anthem’s Actuary, Ty Nguyen, said he didn’t expect more people to die in 2022 “due to the delay in needed treatment or decrease in preventative care due to the pandemic.”

“This year Connecticut Democrats again blocked our plan to rein in growing health care costs, make prescription drugs more affordable, and reduce health insurance premiums by $500 per month for the average family,” Kelly said. “For Democrats to now feign surprise and promise action when rates increase is disingenuous to the people they serve. In a year when health care was front and center, Democrats failed to make health care more affordable for families.”

Sen. Matt Lesser, D-Middletown, who co-chairs the Insurance and Real Estate Committee, said the Republican proposal would have done nothing to reduce costs in the small group market which saw the biggest increase.

Lesser said if the state had adopted a public option and allowed state Comptroller Kevin Lembo to run it, they wouldn’t be seeing such increases. The increases in the small group market vary from 7.4% to 15.8%.

“Democrats stand in the way of affordable health care in Connecticut, as evidenced by these rate increases,” Kelly said.

“This is why we fought to give people a public option,” Lesser said.

He said rates are up nationally and the increase will pose a real problem for a lot of folks.

He said he’s already hearing from small businesses about the “monstrous” increases.

The Insurance Department will review the proposals and make a final decision — likely in September — for rates that will go into effect on Jan. 1.

Meanwhile, the state is also boosting the amount of subsidies it gives low-income individuals who purchase their health insurance through the exchange. The program being called Covered Connecticut will allow about 40,000 Connecticut residents to receive their health insurance at no cost. The program applies to residents with annual incomes greater than 160%, or less than or equal to 175%, of the federal poverty level.

'I Alone Can Fix It' On Trump Presidency : NPR 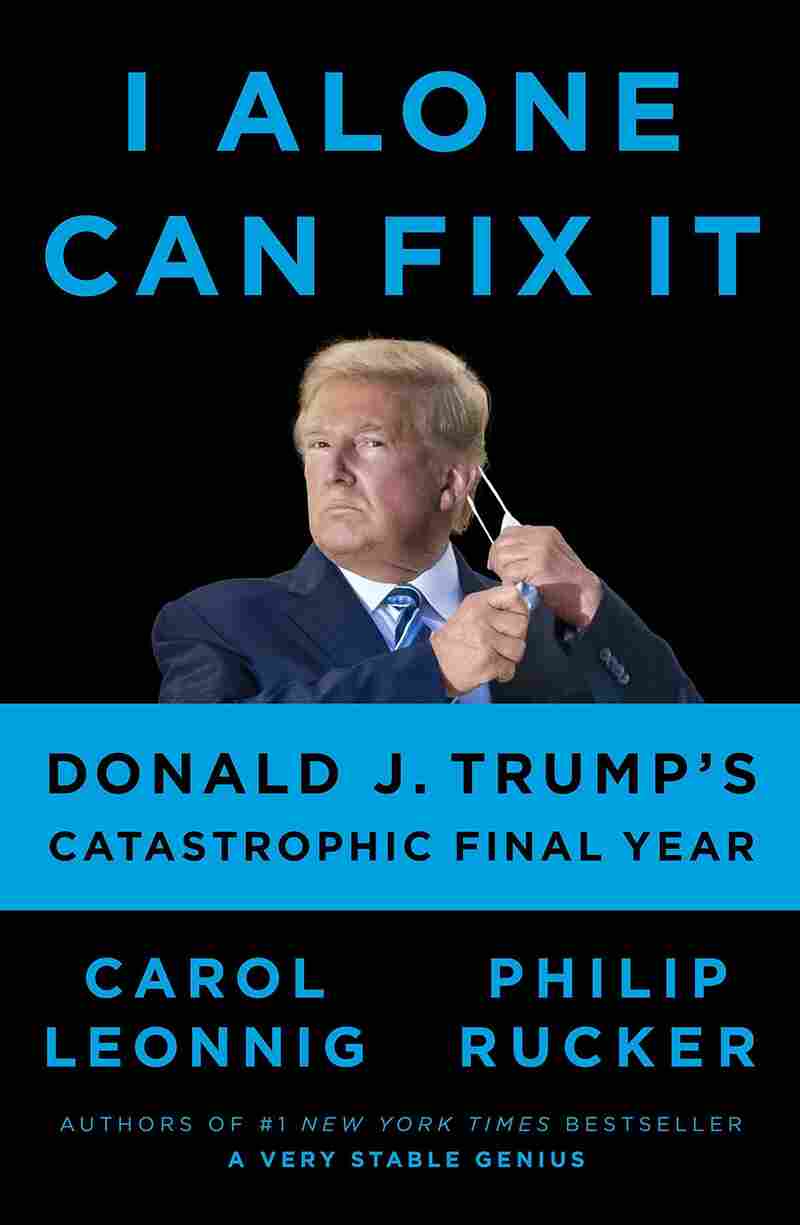