A Pensacola insurance agent has been charged with wire fraud for his alleged scheme of taking his customers’ insurance premiums for himself.

Thomas was eventually arrested on April 01, 2021. The arrest was the result of a joint investigation between the FBI and the Florida Division of Investigative and Forensic Services, Bureau of Insurance Fraud.

A release from the US Attorney’s Office for the Northern District of Florida noted that investigation work is ongoing to ensure that all of Thomas’s alleged victims are identified. The office has advised anyone who believes they have been victimized by Thomas to contact the local FBI office.

Sun Jun 13 , 2021
LISBON, Ohio – A groundbreaking was held Monday morning for an addition to Pondi’s Restaurant that will add 2,600 square feet to the building and allow the restaurant to expand its offerings.  The two-story expansion will be on the rear of the building, 8954 State Route 45 just outside Lisbon’s […] 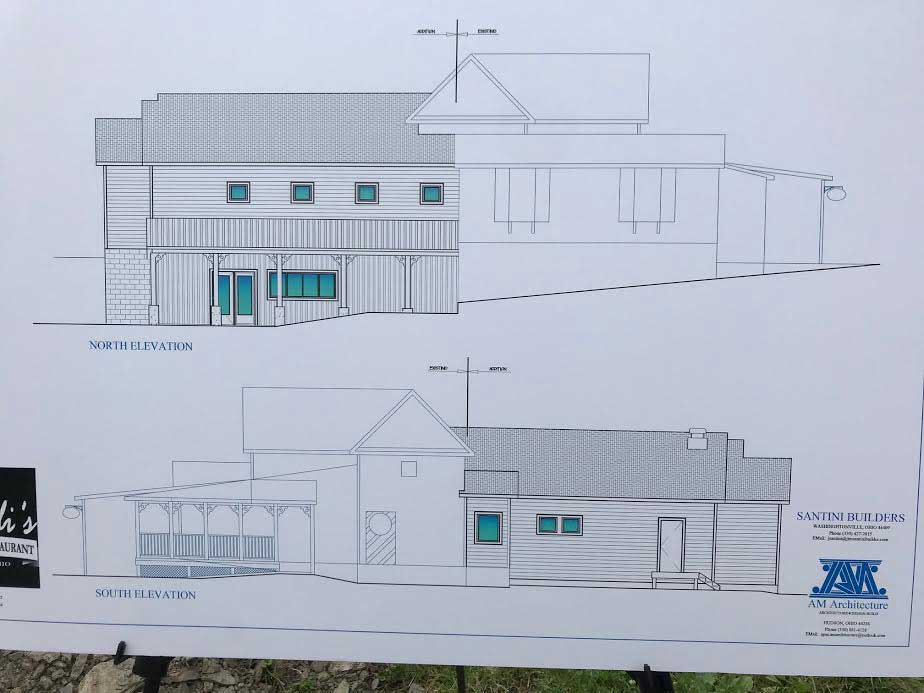