Prosecutors and lawyers for Holmes will have to narrow a pool of nearly 200 prospective jurors to 12 who will decide her fate in a case that could potentially land her in federal prison for years. The dozen jurors and five alternates will sit for a closely watched trial expected to last as long as four months.

Jury selection has been a hotly contested matter in the run-up to the trial of Elizabeth Holmes, the subject of a new Yahoo Finance documentary “Valley of Hype.”

Holmes’ defense attorneys have raised concerns of a media-tainted jury, given the intense coverage of her fall as one of Silicon Valley’s promising entrepreneurs. The judge overseeing the case has allowed the defense to ask jury pool members about their consumption of news from specific media outlets, as well as from specific journalists who closely covered Theranos’ demise.

The list names Wall Street Journal reporter, John Carreyrou, who in 2015 exposed that the blood-testing company couldn’t run the breadth of diagnostic tests it promoted. That list also includes Carreyrou’s 2018 book on the company, “Bad Blood,” the HBO documentary “The Inventor,” and ABC’s podcast “The Dropout.”

Twenty-nine jury pool members questioned before the pool was narrowed said they had consumed all or part of at least one of the works. Fifteen others indicated they had watched some or all of a program, but could not specifically identify which one. Twenty-seven said they had been exposed to other media related to Holmes.

On Saturday, unsealed court documents showed Holmes may introduce expert testimony as to whether she was a victim of psychological and physical abuse in her relationship with Balwani, claims that Balwani has denied. According to the documents, Balwani’s alleged abuse included control over what she ate, how she dressed, and how long she slept, as well as monitoring her phone calls, texts, and emails, and throwing hard objects towards her.

Opening statements are scheduled for Sept. 8.

For tutorials and information on investing and trading stocks, check out Cashay 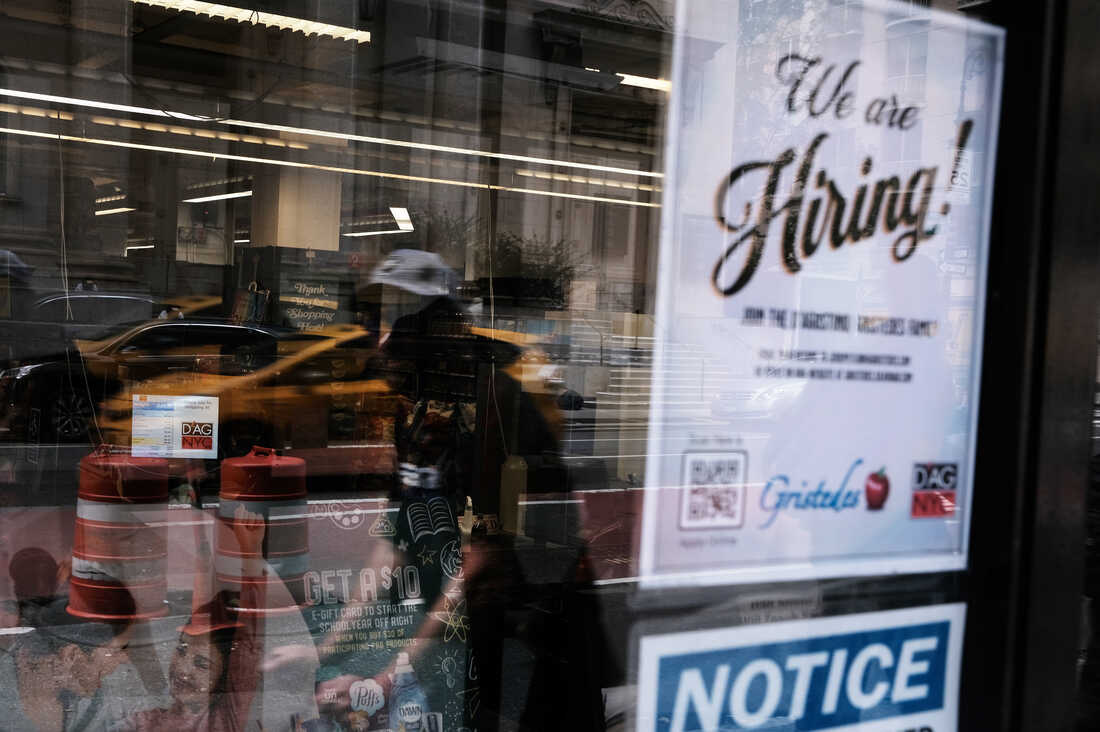