Catholic Charities of the Diocese of Owensboro has partnered with United Way to provide a pocket-sized resource directory for homeless and impoverished communities in the city. Director of Catholic Charities Susan Montalvo-Gesser said they were glad to release them recently after a year of preparation.

The directory, personalized to the deanery areas in Western Kentucky, includes contacts for resources like clothing and goods, education, housing, transportation and more. The handbook was designed to be pocket-sized to help with travel and easy handling.

Montalvo-Gesser said that the directory was created after different charities in the area said they felt bad turning people away with no way to give them resources.

Once the fundraising was finished, Montalvo-Gesser said they started instantly putting the information into the booklets and amassed more than 10,000 copies for the Daviess and McLean county area.

Since they have put them in the different churches and centers around the area, they have already had people run out of their order and ask for more to be delivered.

“That’s great. That’s what they were made for, so that people give them out … because we want to encourage people to hand these out to the people who need them,” Montalvo-Gesser said.

In the booklet, Montalvo-Gesser said she was intentional that it gets to the people who need it most — and that meant having the booklets be bilingual as well. The booklets currently have English and Spanish portions, and in the future she wants to have a book that incorporates Karen for the Burmese community.

However, she said it is difficult getting a booklet for the Burmese community because there are different dialects and syntax that are mirrored in the current Owensboro community.

“One of the things about Kentucky is that we’re changing demographically,” Montalvo-Gesser said. “If we look at poverty statistics in the United States, particularly Kentucky, we see that people of color and immigrants are affected a little bit more by poverty than the Anglo population.”

Books can be found at local charities throughout the community and the Western Kentucky area.

Tue Sep 7 , 2021
&nbsp Author: Alex Katsomitros, Features Writer September 6, 2021 When Brexit came one step closer to becoming a reality in 2018, Tradeweb was left with few options other than expanding its European presence beyond London. The US company, which runs platforms for fixed income, derivatives and ETF trading, was on […] 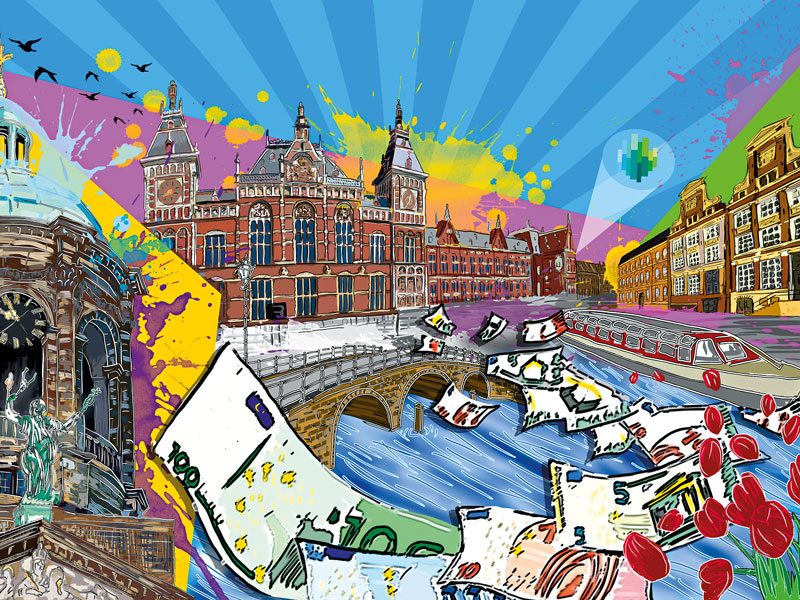