“On behalf of our board members and staff, I would like to thank our customers for allowing us to serve them for 120 years,” said DTC President/CEO Hugh G. Hitchcock. “We look forward to continue to provide the level of service they have come to expect from Davis Trust Company.

“I would also like to thank our dedicated employees who are the face of our bank,” Hitchcock said. “Without them we would not have reached this milestone. This is a big event for us and we plan on celebrating all month. Davis Trust Company will have a presence at upcoming downtown events as well as customer and employee appreciation days with a focus on saying ‘Thank you!’”

“Since 1901 Davis Trust Company has had the privilege of serving Elkins and the surrounding areas,” a DTC press release states. “The bank’s founder Henry Gassaway Davis is responsible for the formation of other local landmarks including Davis & Elkins College as well as Davis Memorial Hospital now known as Davis Medical Center.”

Davis Trust Company was originally chartered as the Trust Company of West Virginia, according to the release. On January 2, 1901 the charter was amended to add general banking to its privileges. In the same year the directors of the bank authorized the purchase of a lot and the construction of a new bank building.

On June 17, 1901, the banking department was opened for business in its new home on the corner of Davis Avenue and Third Street. On Nov. 24, 1906 the name of the bank was changed to Davis Trust Company.

“The bank has served its customers through the Great Depression, two World Wars, and more recently a global pandemic,” the release states.

In 2008, a second full-service location was opened on the Beverly Five-lane.

Davis Trust Company’s expansion continued in 2018 with the opening of a Loan Production Office on Snowshoe Mountain. DTC is preparing to open a second LPO later this summer in Thomas. In the last year Davis Trust has released multiple digital banking upgrades and smart ATMs with plans to continue advancing as banking technology evolves, according to the release.


Today’s breaking news and more in your inbox

D.A. Davidson to Scoop Up Investment Bank for Fintechs 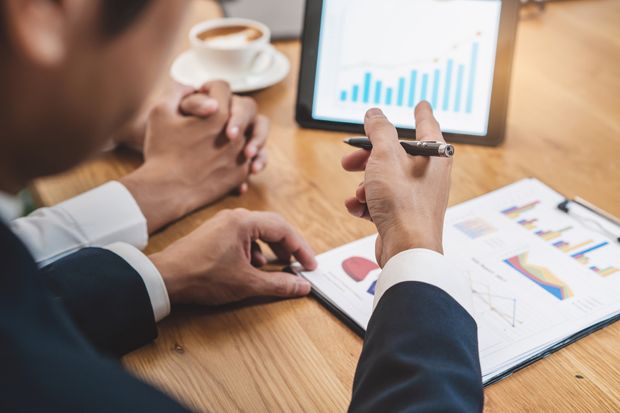