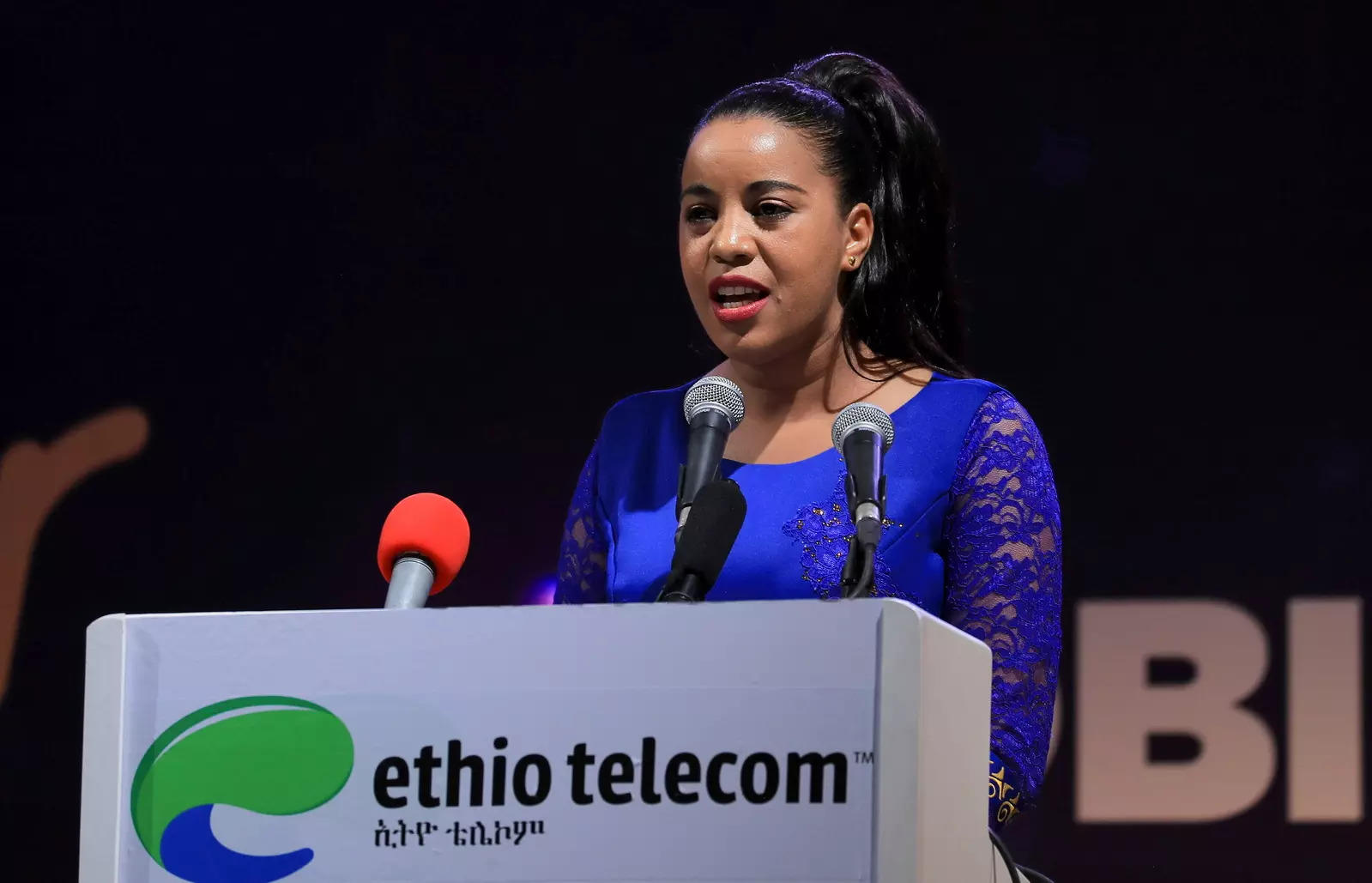 ADDIS ABABA: State-run Ethio Telecom, which has invited private investors to buy a stake in it, reported a 18.4% rise in full year revenue to end-June to 56.5 billion birr ($1.29 billion), CEO Frehiwot Tamiru said on Tuesday.

Ethiopia last month launched a tendering process for the proposed sell-off of a 40% stake in Ethio Telecom to private investors, part of the government’s broader plan to open up the Horn of Africa country’s telecoms sector.

On Tuesday, Frehiwot told reporters the company recorded a 22% jump in subscribers to 56.2 million.

She also said 6.58 million customers had signed up to use its mobile money service, known as Telebirr, which it launched in May.

The platform allows users to send and receive money, deposit or take out cash at appointed agents, pay bills to merchants and receive cash sent from abroad.

The CEO said the expansion of 4G services outside the capital Addis Ababa was one of the reasons behind the jump in revenue despite it being a challenging year.

“When we started the budget year the internet was shutdown and we lost billions because of this. And the crisis in the northern region [Tigray] was also something we didn’t anticipate,” Frehiwot said.

The telecoms business in Ethiopia, a country with a population of more than 100 million people, has attracted investors, although some have been put off by the slow pace of economic change and risks linked to ethnic unrest and a conflict in the Tigray region.

In May, regulators awarded an operating licence to a consortium led by Kenya’s Safaricom, Vodafone, and Japan’s Sumitomo. The group paid $850 million for the licence.

Sat Jul 17 , 2021
OLDWICK, N.J.–(BUSINESS WIRE)–AM Best has assigned a Financial Strength Rating of A- (Excellent) and a Long-Term Issuer Credit Rating of “a-” (Excellent) to SUNZ Insurance Company (SUNZ) (Bradenton, FL). The outlook assigned to these Credit Ratings (ratings) is stable. The ratings reflect SUNZ’s balance sheet strength, which AM Best assesses […]