An Israeli cybersurveillance company, NSO Group, is said to have supplied the spyware to governments and groups around the world, according to a report from The New York Times.

British daily The Guardian, alongside 16 other media organisations, alleged that human rights activists, journalists, lawyers and politicians across the world have been targeted using the software after looking through a massive data leak consisting of 50,000 phone numbers believed to have been identified as ‘persons of interest’ by NSO’s clients.

The leaked list was first shared with Forbidden Stories, a Paris-based non-profit and Amnesty International, a human rights organisation, which shared the access to their media partners.

Though these numbers were not attributed, reporters have identified over 1,000 people in different countries, according to The Washington Post, one of the organisations that saw the leaked data.

Over 180 journalists were listed in the data, including reporters, editors and executives at the Financial Times, CNN, New York Times, the Economist, Associated Press and Reuters, The Guardian said.

“We have conducted all checks and are on the alert,” Mustafa Jabbar told bdnews24.com. “We have not found any inconsistencies. For now, there is nothing to fear. Often these things end up being rumours. We have looked through our networks and have not found any issues.”

Asked whether Bangladesh has purchased any similar software, Jabbar said: “There is absolutely no question of buying such software, but law-enforcement agencies will be able to give a clearer response.”

bdnews24.com did not immediately reach law-enforcement agencies for comment.

Canadian research laboratory The Citizen Lab claims that the spyware has been detected on the networks of Bangladesh Telecommunication Company Limited, or BTCL.

“We have not found any issues in our network,” BTCL Managing Director Md Rafiqul Matin told bdnews24.com. “We are always monitoring the situation. These kinds of issues would be brought to our attention and we would have identified it earlier.”

“This is an extremely sophisticated piece of spyware,” said technology expert Sumon Ahmed Sabir. “You could say the use of this software means that no one has any personal privacy. And it is used in many countries around the world.”

Asked if there was anything a person could do to protect oneself from the spyware, he said: “If a person believes their devices are afflicted by the spyware, a temporary solution might be to flush the device or format it completely before using it. But there isn’t any guarantee that it won’t be infected again after the formatting.”

“If any country or institution believes it has been infected with this spyware, they will need the support of extremely powerful institutions to resolve it, equivalent to the Israeli company that produced the software.” 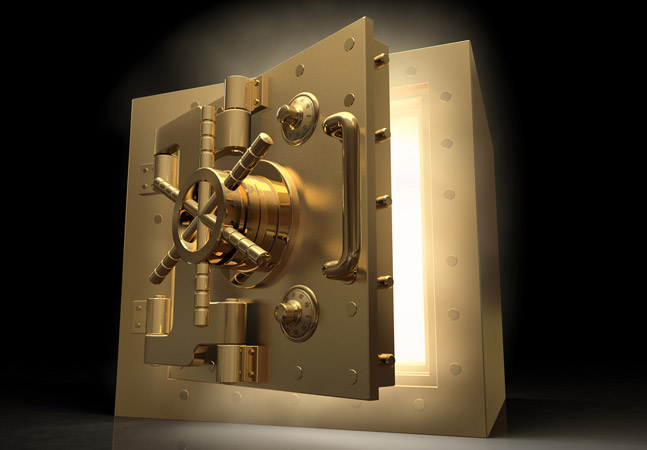