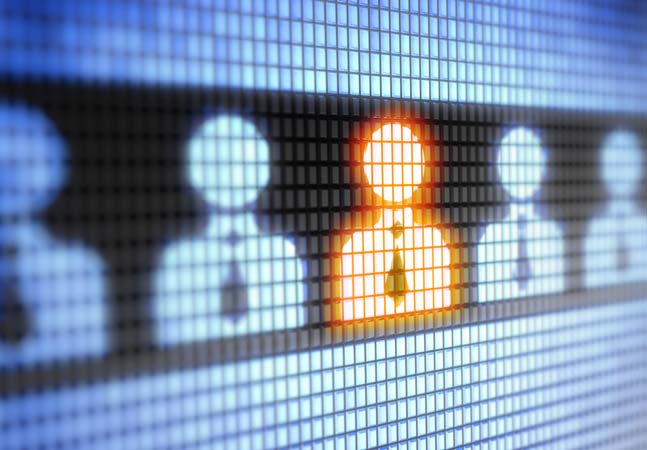 The improvements were released at the preview stage and at the “general availability” (GA) commercial-release stage. Mostly, they’re bringing security enhancements for IT departments using the Azure AD service.

The announcements are security news coming before the RSA security conference, which starts Monday, May 17.

General Availability Features
Features at GA include support for policy searches when using the Azure AD Conditional Access service, plus IPv6 support for the “Named Locations” control. Additionally, IT pros can now use their Azure AD credentials to manage Windows-based VMs that are hosted on Azure datacenters.

Conditional Access Policy Search: Users of the Azure AD Conditional Access service, a service that lets IT pros set policies for network access by devices, can now search, sort and filter those policies within the Azure Portal. Policies can be filtered by name or creation date, for instance. This capability is at GA, but Microsoft is “gradually rolling out the feature to Government clouds.”

Preview Features
Azure AD Credentials for Linux VMs: The ability to use Azure AD credentials to manage Azure VMs also is extended to Linux. This capability is at the preview stage for Azure Global users now and will be available as a preview in June for Azure Government users, according to this document.

Azure AD access to these Azure Linux-based VMs happens via a Secure Shell (SSH) cryptographic network protocol connection. However, under this Azure AD scheme, IT pros are relieved of having to provision the SSH public keys. Moreover, IT pros get the ability to set Azure AD Role-Based Access Control and Conditional Access policies for added safeguards.

Named Locations via GPS: Also at the preview stage is the ability to use the Global Positioning System (GPS) to more precisely define Named Locations. This approach is seen as a compliance assurance because exact user locations sometimes get obscured by virtual private networks or other circumstances. Microsoft is planning to preview GPS use with its Azure AD Conditional Access policies, too, sometime “later this month.”

Audit Log Shows Policy Changes: The Azure AD Conditional Access service now lets IT pros see the policy changes that were made in the audit logs, a feature that’s at the preview stage. It lets IT pros see which “assignments, conditions or controls changed” for greater visibility. With this feature, it’s possible to revert to an older policy, but doing so requires copying and pasting the older JavaScript Object Notation (JSON) code, Microsoft explained.