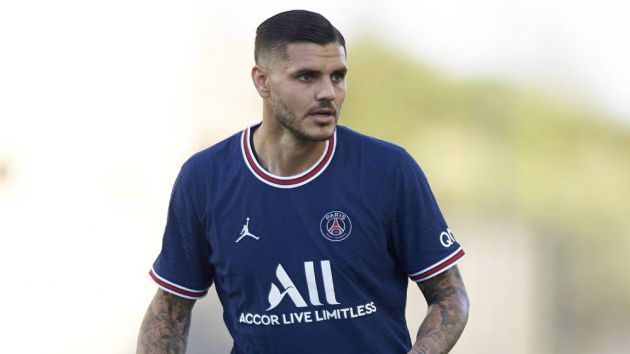 Le Pass Ligue 1 was rolled out last month by Amazon after it agreed a shock deal in June to pay the Professional Football League (LFP) a reported €275 million (US$333.2 million) per year for the bulk of its top-fight domestic rights.

At the time, Amazon indicated it would not be seeking additional distribution channels. However, it has now agreed a deal with Free to offer Amazon Prime at a discounted €5.99 (US$7) monthly rate, with Le Pass Ligue 1, which airs eight fixtures per match round, then available for the standard €12.99 (US$15) a month via the telecommunication company’s Freebox streaming product and mobile plans. Free already has a package of ‘near-live’ highlights for Ligue 1.

Canal+ has said it will appeal the ruling which concluded that the pay-TV firm could not renege on its €332 million a season sublicensing contract with BeIN Sports for the first and third pick Ligue 1 matches.

After Amazon secured its surprise Ligue 1 broadcast deal with the LFP, Canal+ said it would refuse to air the competition on the grounds that it had suffered inequitable treatment in the wake of the original collapsed broadcast partnership with Barcelona-based broadcast company Mediapro.

The 5th August ruling against Canal+ came after BeIN Sports, which originally acquired the two-match package, was ordered to honour its own contract with the LFP.

According to reports in France, Canal+ will now air the two matches under threat of possible financial penalties for failing to comply with the court order.

In a statement, Canal+ said that it would ‘submit to the consequences of the inequitable treatment dealt by the [LFP] between distributors of Ligue 1 Uber Eats’.

Canal+ said its ground for appeal came on account of the court not acknowledging what it saw as BeIN Sports failure to defend its interests against the LFP, which the Vivendi-owned pay-TV firm said the Qatar-based broadcaster is obliged to do under the terms of their sublicensing deal.

Sun Aug 15 , 2021
Housebound tenants flooded landlord review sites during the pandemic (iStock) Living through lockdown in New York City, renters chose to fixate on what they could control — their apartments. One tenant decorated her bathroom in an homage to David Lynch’s Blue Velvet. Another obsessively focused on exterminating the roaches nesting […]