In the immediate aftermath of Afghanistan’s collapse at the hands of the Taliban, China wasted no time in capitalizing on what it viewed as a public relations win. China’s Foreign Ministry called the chaotic end to U.S. presence, “a lesson in reckless military adventures,” and issued a statement, calling for “friendly and cooperative relations with Afghanistan.”

“I think that China sees a propaganda opportunity, in rubbing America’s nose in the fact that there’s all these horrible videos coming out in Afghanistan and the Taliban sees that they’ve won,” he said. “But this is not a real opportunity for China, it’s a problem for China.”

Beyond Afghanistan’s borders, Beijing is concerned about the security of other countries bordering Afghanistan, including Pakistan. Just last month, a suicide bomber attacked a Chinese shuttle bus in a remote town north of Islamabad, killing nine Chinese workers and four others. That was followed by another bomb attack on a motorcade carrying Chinese personnel, killing two local children and one Chinese national.

“If China had a free media, and they don’t have anything remotely close to it, you’ll see over the next few years, Afghanistan, making more headlines in China, as it’s making less headlines in the United States,” Bremmer said. “That’s not a good thing if Afghanistan is making headlines in your country.”

Regional instability also threatens to derail China’s Belt and Road Initiative (BRI), one of President Xi Jinping’s key policies. Since 2013, the country has invested more than $200 billion in infrastructure projects throughout Africa, Asia, Europe and Latin America. Pakistan has been the biggest beneficiary, with investments into the China-Pakistan Economic Corridor (CPEC) reportedly topping $60 billion.

While Foreign Minister Wang Yi has expressed interest in expanding CPEC to Afghanistan, Bremmer said the lack of BRI successes is likely to prevent the country from becoming a big investment priority for China.

“China has their own domestic priorities that are much more important in terms of what they want to spend their money on. And the investments they’ve already made in Afghanistan in copper mines for example and other heavy infrastructure, have not paid off well,” Bremmer said.

Beijing has taken a pragmatic approach towards the Taliban so far, expressing a desire for “friendly and cooperative relations” with Afghanistan. Just weeks before the fall of Kabul, China invited Taliban leaders to meet with the Foreign Minister in Beijing, in its most public goodwill gesture towards the militant group.

Taliban co-founder Mullah Abdul Ghani Baradar reciprocated by reiterating a pledge to leave Chinese interests in Afghanistan alone, saying the group would not allow extremist groups to use the country as a staging ground to attack China.

Should insurance pay when a business can't operate due to COVID?

Wed Sep 1 , 2021
CINCINNATI — Cincinnati Financial Corp. has spent $30 million on lawyers in the last year, as it fends off 169 lawsuits aimed at forcing it to pay business interruption claims by companies forced to close during the coronavirus pandemic. One of those lawsuits was filed by Taste of Belgium owner […] 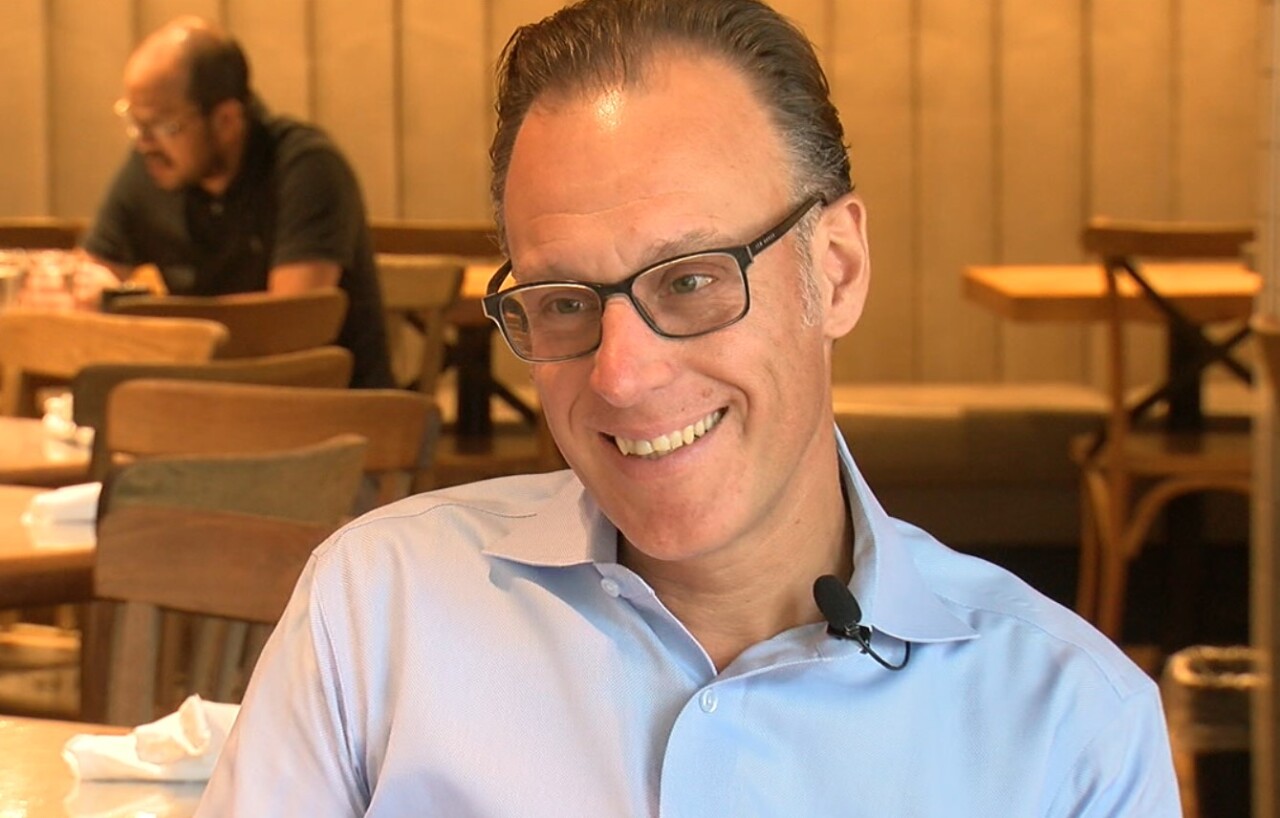