Financial transactions have been a growing area of focus for tax authorities. In landmark cases over the last 15 years, tax authorities have challenged the intra-group financing arrangements of taxpayers on the basis of pricing and characterisation and have made arguments regarding credit ratings and passive association, cash pooling, realistic alternative transactions, and economic substance, where formal transfer pricing (TP) guidance in many countries has been relatively thin.

Taxpayers face potentially large consequences from this controversy activity because the emphasis on economic substance tends to result in challenges to the whole financial transaction, as opposed to debates over discrete elements of the transaction (e.g. pricing).

Furthermore, the formal incorporation of many of the issues raised by tax authorities into a new Chapter X of the OECD Transfer Pricing Guidelines (OECD TP Guidelines) in early 2020 may result in increased controversy activity.

Nearly half of these cases appear to include a focus on the economic substance of inter-company financing arrangements. Using keywords that the website ‘tpcases.com’ attributes to each court case, almost half of all court decisions involving financial transactions during the 2017–2020 period had been flagged as including an economic substance element.

Globally, Europe has accounted for a large share of the recent TP controversy in financial transactions. Activity in the rest of the world suggests other jurisdictions could follow Europe’s lead in this area. For example, the recent Carbis Bay G7 Summit Communiqué from June 5 2021 indicate that G7 negotiations could result in greater cooperation on international tax policy.

In addition, the FY2022 US Treasury Revenue Proposals released in May 2021 proposes significant increases to the amount of funding available for US tax enforcement. We anticipate that greater international tax cooperation and tax enforcement funding could both have implications for controversy risk.

Over the last 15 years, courts have reviewed various challenges despite lack of formal TP guidance on many issues involving financial transactions. The objections raised by tax authorities have included arguments regarding credit rating enhancement given implicit support from passive association, cash pooling, realistic alternative transactions, and economic substance arguments that challenge the pricing and characterisation of intra-group financing arrangements.

Implicit support from passive association, or the attribution of the group credit rating to a local entity by virtue of its group affiliation, has been a particularly recurrent issue in tax controversy cases on financial transactions.

In one example, a tax authority challenged payments from a subsidiary to its foreign parent for a contractual financial guarantee on the basis that the subsidiary did not receive any benefit from the formal guarantee because, by virtue of its group affiliation, it already benefitted from passive association from the parent. The court decided that passive association is a factor in determining the appropriate level of a guarantee fee. However, in this case, the amount of implicit support enjoyed by the subsidiary was only partial and not complete.

Passive association is a complex issue for taxpayers to grapple with because its presence/absence and the degree of impact can be difficult to conclusively substantiate and because varying tax jurisdictions have tended to have competing views of whether it is more appropriate to assess the credit quality of the local entity on a group or on a stand-alone basis.

Cash pooling, which pools the cash flows of multiple affiliates to efficiently manage short-term working capital needs of group affiliates, has been another point of frequent contention between taxpayers and tax authorities. In one example, a tax authority challenged the allocation of the cash pooling benefit among cash pool participants because it was not based on the relative risks and contributions of the participants.

In another case, the differentiation of credit risk was a key consideration. The tax authority argued that, because deposits with the cash pool were unsecured, the deposit rate paid to cash pool participants did not reflect the greater credit risk associated with in-house cash pool deposits.

Cash pooling has proven to be a complex area where a single arrangement can involve multiple tax jurisdictions and taxpayers are subject to a variety of potential challenges including the rates charged/paid to cash pool participants, the margins earned by cash pool headers, and the short-term characterisation of seemingly longer-term balances.

The concept of realistic alternative transactions involves an evaluation of the transaction(s) that a taxpayer could have alternatively adopted as compared to what they actually did, has been used by tax authorities to challenge the reasonableness of some intra-group financing arrangements.

In one case, a tax authority sought to rebut arguments from a taxpayer that an inter-company interest rate was reasonable because the inter-company loan lacked security on the basis that, at arm’s-length, a similarly situated taxpayer would provide security to a third-party lender in order to obtain a reduced interest rate.

The court agreed with the tax authority that offering security was a realistic alternative and accordingly upheld the TP assessment on the inter-company loan arrangement. In jurisdictions that embrace the concept of realistic alternatives, taxpayers need to consider not only whether or not a party could have entered into a specific transaction, but also would have done so, in view of its specific facts and circumstances and the alternatives realistically available.

A challenge to economic substance, or the bona fide nature of inter-company debt, is another source of risk to taxpayers that can result in significant tax assessments.

In one example, a tax authority attempted to re-characterise the repayment of principal on an upstream inter-company loan from a foreign subsidiary to its parent as a dividend. The court presented a 14-factor analysis on this issue and upheld that the instrument was debt. In particular, the court noted that there was a legally binding agreement that had the conventional terms typically observed in commercial loan agreements; the lender could reasonably expect repayment at the time of issuance given that the borrower had the capacity to service the debt with internally generated cash flow; and both parties treated the transaction as debt, as demonstrated by conduct consistent with that of a borrower and lender.

In February 2020, the OECD formally incorporated many of the issues raised by tax authorities when it issued its Transfer Pricing Guidance on Financial Transactions. In a concise 44 pages, the OECD addressed concepts such as accurate delineation, which describes an exercise in determining what transactions actually are in substance – notwithstanding the formal legal documents defining them.

Such exercises should consider strategy and purpose, functions and risks, economic substance, and contractual terms (or lack thereof). The guidance also provides pricing methodologies, to be deployed once transactions have been accurately delineated.

This guidance has provided tax authorities with a roadmap with which to assess and potentially challenge the nature and pricing of financial transactions. The formal adoption of these concepts into the OECD TP Guidelines, as Chapter X, seems to be another indication that financial transactions will continue to be an area of focus for tax authorities.

Taxpayers need to be aware that tax authorities may now look to the OECD Guidance on Financial Transactions for direction in order to evaluate and assess the appropriateness of intra-group financing arrangements. TP assessments in this area can be significant because tax authorities tend to challenge the overall characterisation of financial transactions based on their economic substance.

Taxpayers may wish to review their intra-group financing arrangements, and significant transactions in particular, for controversy risk. It is best practice to establish policy guidance and internal methodologies to determine pricing and leverage for financial transactions that is aligned with tax and TP rules. It is also an opportunity to evaluate intra-group finance as part of the overall group strategy and to develop robust inter-company financing arrangements.

The material on this site is for financial institutions, professional investors and their professional advisers.
It is for information only. Please read our Terms and Conditions and Privacy Policy before using the site. All
material subject to strictly enforced copyright laws.

Tue Jul 20 , 2021
Kuflink Group, a platform that connects borrowers with lenders, by providing a steady flow of accessible finance and competitive interest rates, notes that their tech team has worked hard to bring new features. Kuflink‘s management writers in a blog post that together, with users’ feedback, they’re able to fulfil the […] 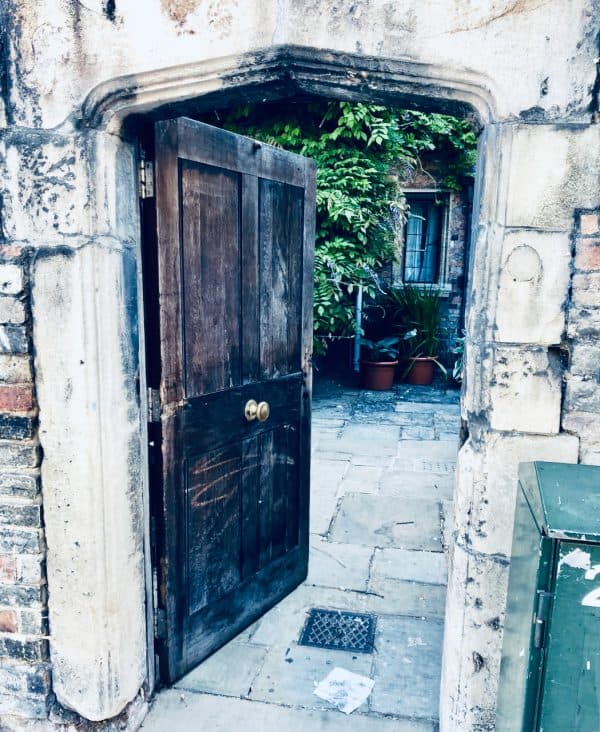